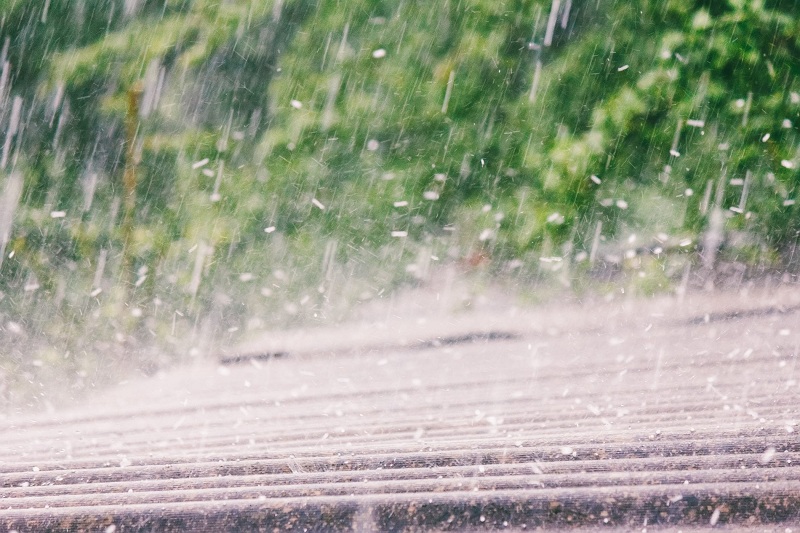 NUR-SULTAN. KAZINFORM - Weather warnings have been announced in two other regions of Kazakhstan, Kazinform reports.

According to Kazhydromet Weather Service, widespread thunderstorm, squall, and hail are expected July 10 in West Kazakhstan region. A thunderstorm is predicted to be on July 10 in the city of Uralsk. Chances of a storm: 90-95%.

From 10th through 12th July, most parts of Turkestan region will see intense heat of +40+43 degrees Celsius. On July 10, there will be a dust storm and easterly wind strengthening up to 15-20 meters per second.

Kazinform earlier reported that a heatwave is expected in seven regions of Kazakhstan.