We set example for everyone - Nursultan Nazarbayev about transition of power 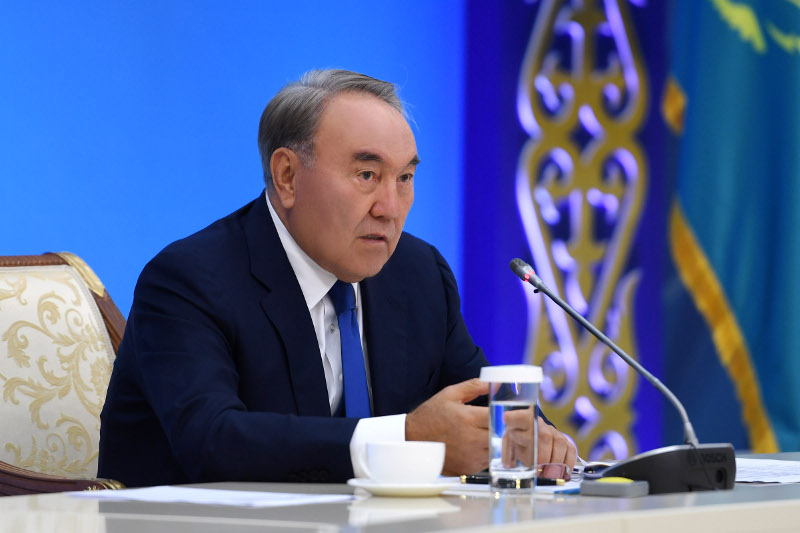 "Being given the status of Honorary Senator by your decision is a high privilege. Thank you from the bottom of my heart. I have been working with many of you for a long time and will continue to, no worries here. My decision made this year is a good well-thought-out decision for the sake of the stability of the state, the future and for the sake of the continuity of the policy I have been pursuing over the last thirty years," Nursultan Nazarbayev said after the award ceremony at the Senate.

According to Yelbasy, the country now has everything: the program for development in all economic sectors, politics, foreign and domestic policy, industry, agriculture, and the social sphere.

"Our main achievement is stability, calm in our country - an island of stability in the blazing world. We are the ones who have achieved it," added Nursultan Nazarbayev.

The First President of the Republic of Kazakhstan said that following his resignation, he received phone calls from the leaders of many countries.

"I myself was surprised that there was such a reaction. It was the reaction that we again set an example of how to resolve the power transition issues for everyone," said Yelbasy.