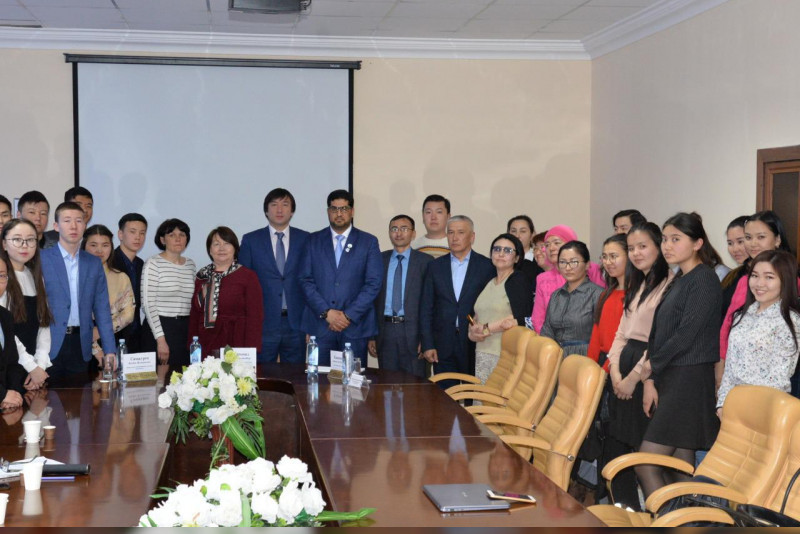 In his speech, delivered at the Eurasia National University in the Kazakh capital, Nur-Sultan, Al Jaber said that tolerance in the UAE and the vision of its leadership, along with the launch of related national programmes with local, regional and international organisations, have ingrained the culture of pluralism and acceptance into the population.

The historic visit of Pope Francis, Head of the Catholic Church, to the UAE, and the signing of the Human Fraternity Document, have made the UAE a model of compassion and peaceful coexistence between many nationalities, he noted.