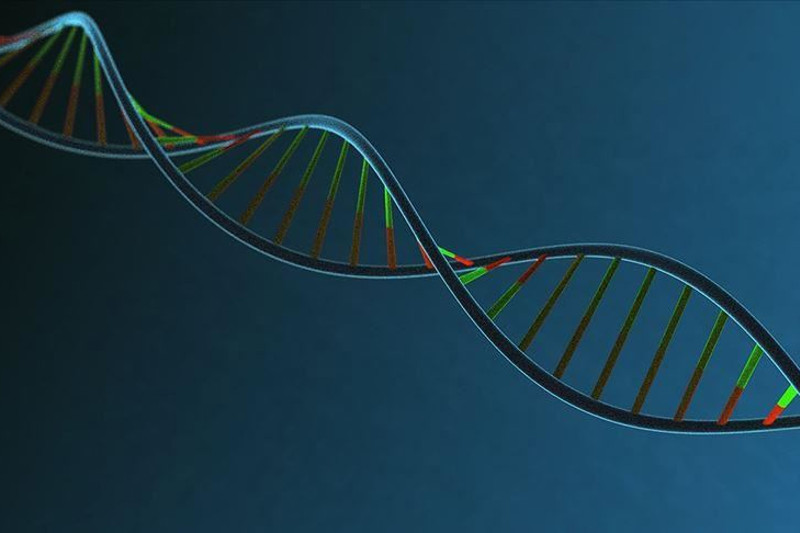 ANKARA. KAZINFORM Human DNA has been notated and visualized by a computer program at a university in Turkey's capital.

"We notated and visualized DNA in our project," Elif Surer, a scientist at Middle East Technical University (METU), told Anadolu Agency in an interview.

"We have transformed the characteristics that distinguish each person from another to music as well as to light signals and animations," Surer said.

Surer and graduate student Elif Bozlak embarked on an installation art project titled "The Music Inside You", which involved converting mutations, or random small differences in our genetic codes, into music and light signals, Anadolu Agency reports.

The art then turned into a research project with the assistance of 92 volunteers, Surer said, which was presented at the GOODTECHS 2018 Academic Conference in Bologna, Italy.

Aybar Can Acar, a scientist at METU, said the DNA in chromosomes makes every human being different.

"Let's think of the entire chromosome as a wire, whether it's [on] a saz [Turkish stringed instrument] or a guitar string, and divide it into frets," Acar said.
"As a result of the sequencing, when mutations occur, we create the individual melody by stroking these frets.

"We've uncovered music that isn't in the world and probably never will be," he stressed.

"We have not seen any special music and visual creation using DNA mutations," Bozlak said.

"We converted the chromosomes into the frequency values by equalizing the length of a guitar string. Then we created different sounds, visuals and animations using this frequency data."

Bozlak stressed that DNA mutation is not always a disease.

"Our aim is to teach about DNA with fun and remarkable methods."