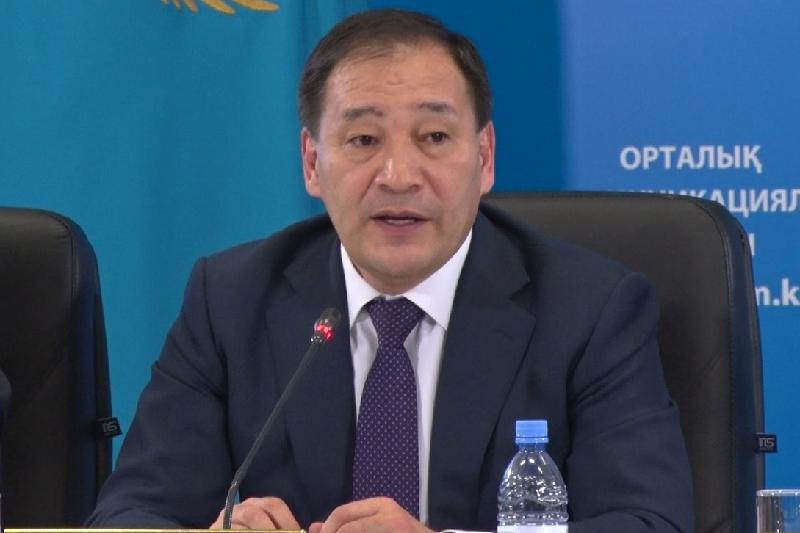 ALMATY. KAZINFORM - Members of the People's Assembly of the Republic of Kazakhstan discussed the state-of-the-nation address of President Nursultan Nazarbayev on Wednesday, Kazinform correspondent reports.

In his words, the third modernization is the program on Kazakhstan's development for years to come and, as the President said himself, the safe bridge to the future towards the Kazakhstan-2050 Strategy's goals.

"The address is an economic and social algorithm of strengthening and developing the Kazakh identity and unity, public accord and stability. The third modernization flows organically from the constitutional reform suggested by President Nazarbayev. It will create solid economic and social foundation for the development of the country; synchronize economic and political development of the country, the society and the people of Kazakhstan on the global scale," he stressed.

According to Tugzhanov, in his address the President outlined five basic priorities of the third modernization, including advanced technological modernization of economy; development of traditional key sectors of economy; modernization of labor market; macroeconomic stability; improvement of human capital quality; institutional transformation, security and fight against corruption.