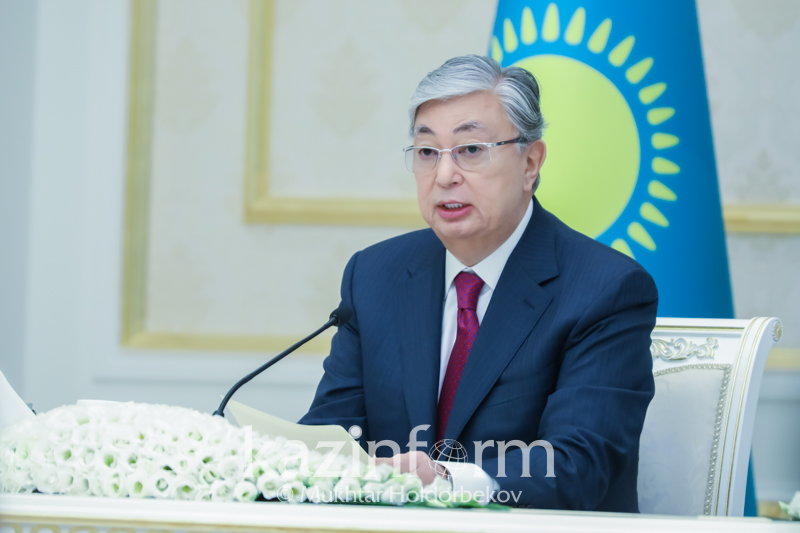 "I was Deputy Chairman of the United Nations Economic Commission for Europe (UNECE) infrastructure group for the CIS from 1995 to 2001 which was based in Geneva. I have met President Tokayev both at the UN and when he was Foreign Minister and later Prime Minister," he recalled.

"I have no hesitation whatsoever in saying that the people if Kazakhstan have chosen a capable, knowledgeable and hard-working leader. He is the right, likeable and intelligent man for the job to increase the pace of economic development in Kazakhstan," Peter Earl stressed.

He believes that Tokayev ‘will lead a stable, confident and outward reaching country which will allow younger talents to flourish and which will see an upsurge in economic growth'.

"Few world leaders have his hands-on experience, internationally and domestically, in the business of making policy decisions translate into practice. He is the right man for the job and the Kazakh people have given him a clear mandate," Peter Earl added.