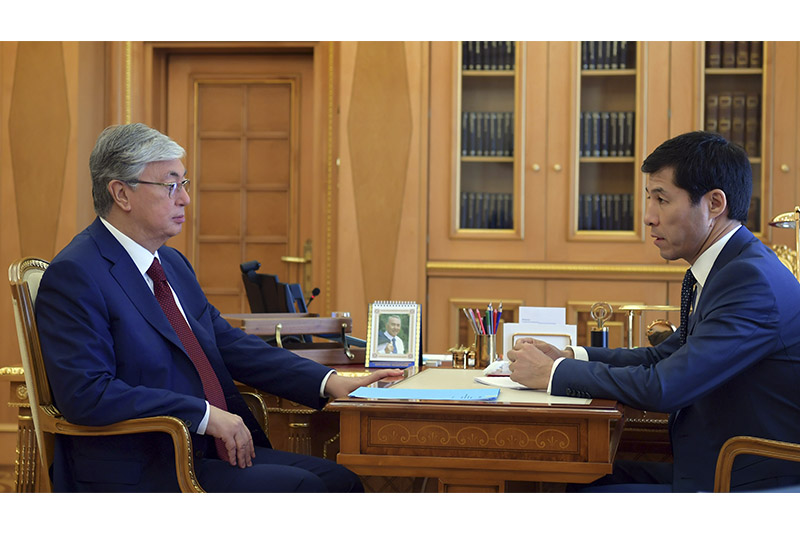 Governor Iskaliyev reported to the Head of State on the state and prospects of socioeconomic development of the region.

Kassym-Jomart Tokayev, in turn, instructed the governor to step up efforts on the implementation of his pre-election program, especially focusing on the 7th direction ‘Strong regions - strong Kazakhstan'.

The President went on by giving a range of specific instructions regarding further development of West Kazakhstan region.