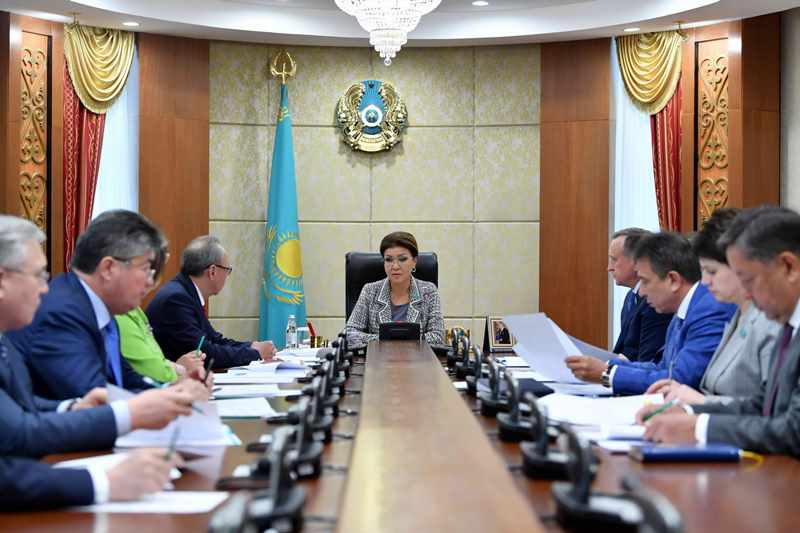 NUR-SULTAN. KAZINFORM - Regulation "On the Status of the Honorary Senator" was considered during today's meeting of the Bureau of the Senate of the Parliament chaired by Dariga Nazarbayeva, Kazinform cites the Senate's press service.

The status of the Honorary Senator is awarded to the First President of the Republic of Kazakhstan - Yelbasy (Leader of the Nation), Nursultan Nazarbayev, for his outstanding contribution to forming the constitutional legal frameworks of the Republic of Kazakhstan as a democratic, secular, rule-of-law, and social state, as well as to the making and development of the country's parliamentarism. 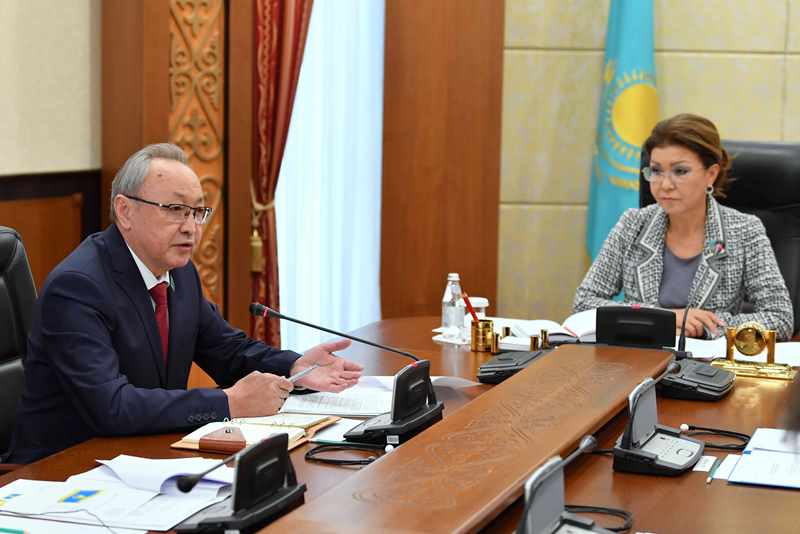 Conferring the status of the Honorary Senator is the recognition of the historical merits of the First President of the Republic of Kazakhstan - Yelbasy as the founder of Kazakhstan's statehood, who ensured the protection of the Constitution, the rights and freedoms of man and of the citizen, consolidated the society, and determined the country's strategic course.

The Bureau members unanimously supported this initiative, which was proposed by the Head of State, Kassym-Jomart Tokayev. 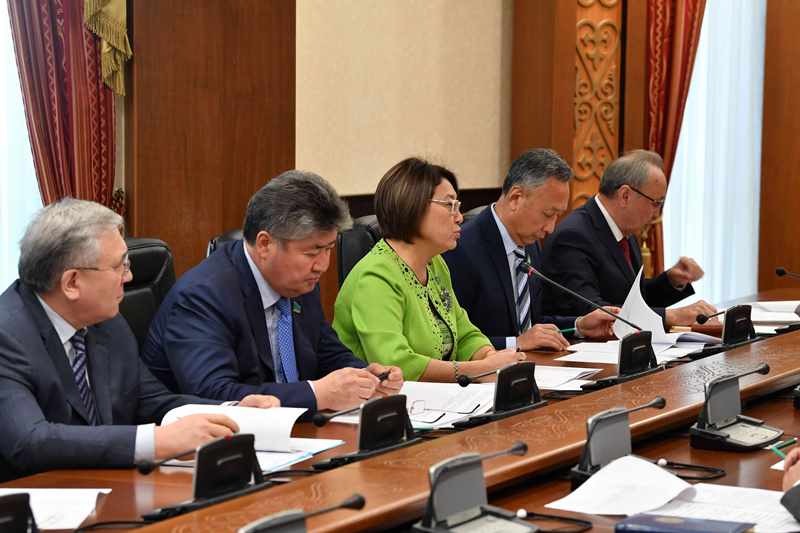 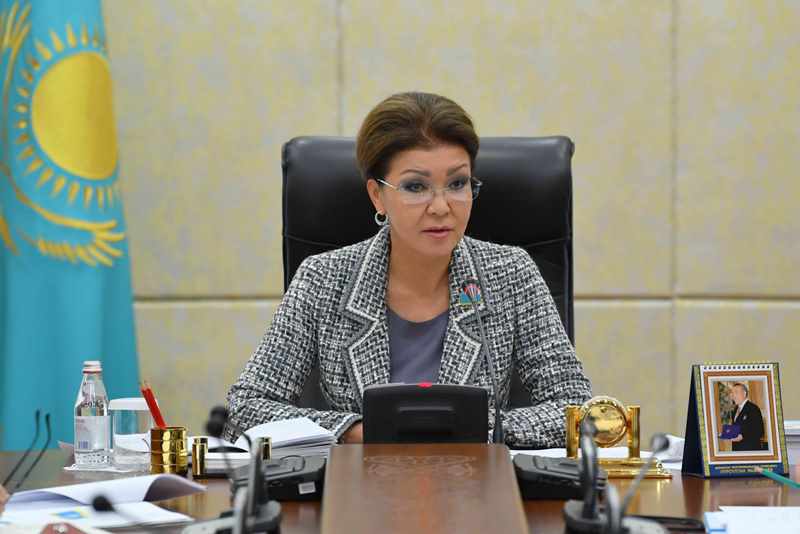