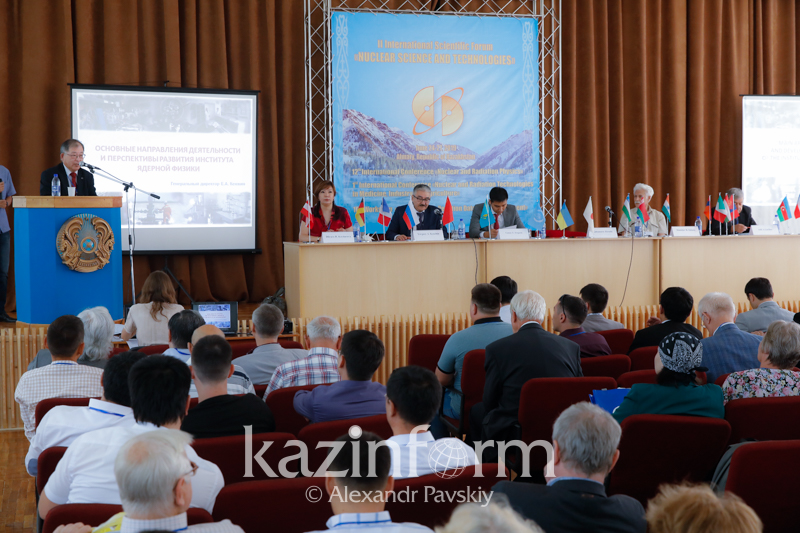 ALMATY. KAZINFORM - More than 200 scientists of 17 countries are participating in the 2nd Nuclear Science and Technology International Scientific Forum underway at the Institute of Nuclear Physics in Almaty, Kazinform correspondent reports.

"Nuclear science is very interesting. We study many processes that are going on in the entire Universe and stars. However, for the country could benefit from nuclear scientists, we begin to strongly develop this area, that is, the use of nuclear-physics methods and technologies for the national economy, including medicine and industry. We have a lot of physicians who have been involved in the field of nuclear medicine, industrialists, whom we supply with isotopes for the petroleum or other chemical industries," said Yergazy Kenzhin, Director General of the Institute of Nuclear Physics. 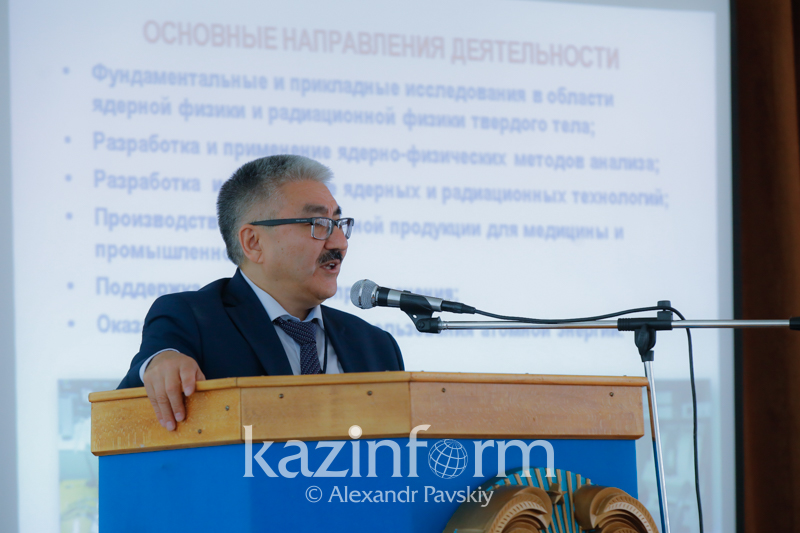 According to him, nuclear and radiation technologies in medicine and industry have been developed at this institute for many years. The commissioning of facilities for the Center for Nuclear Medicine and Biophysics began in 2017. It consists of a specialized building for the production of radiopharmaceuticals and a building for radiation sterilization. At the premises of this center, all conditions have been created for the production of a wide range of radiopharmaceuticals, not only for diagnostics but also for radionuclide therapy to treat various diseases.

It should be mentioned that the International Workshop on Nuclear and Radiation Physics is being held for the 12th time, also as part of the event. Its purpose is to discuss current problems in the field of nuclear physics, nuclear power industry, solid-state physics, radiation material science, radiation ecology, and nuclear physics analysis methods.

The organizers also added that the first International Academic Workshop on Nuclear and Radiation Technologies in Medicine, Industry, and Agriculture will further strengthen the cooperation between specialists of the Institute of Nuclear Physics, medical centers, industrial and agricultural enterprises of the Republic of Kazakhstan. 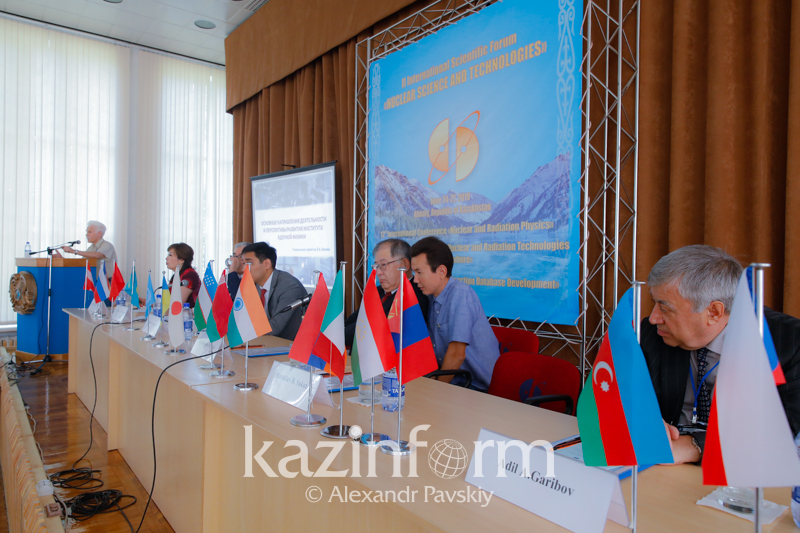 In addition, the Tenth IAEA Workshop on Asian Nuclear Reaction Database Development will be held as part of the forum. Nuclear data are crucial components of a wide range of applications, including such as the design and operation of nuclear power plants; nuclear waste management; production and use of radioisotopes; medical dosimetry and diagnostics; development and use of lasers and accelerators; thermonuclear research; environmental monitoring, to name but a few. 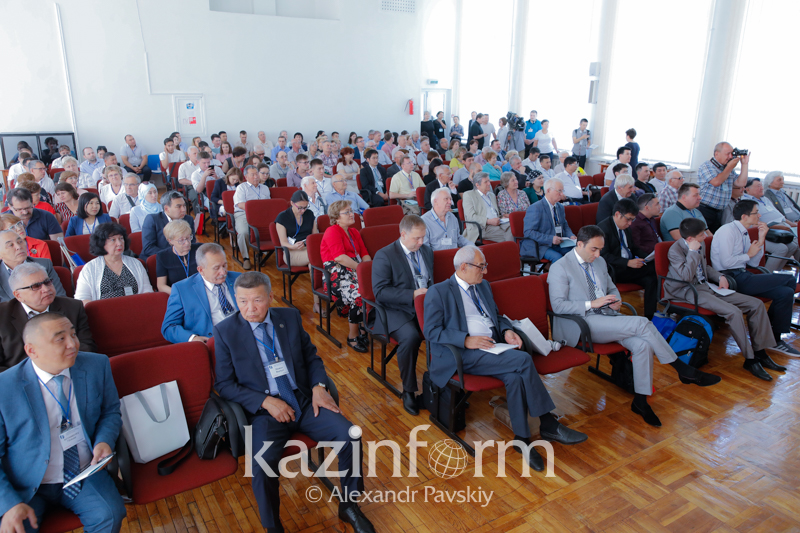 The Forum International Advisory Board and Organizing Committee include world's leading experts in the fields of nuclear physics, nuclear energy, solid-state physics, radiation materials science, radiation ecology, and nuclear medicine, as well as representatives of a number of international organizations.

The main organizer of the forum is the Institute of Nuclear Physics of the Ministry of Energy of the Republic of Kazakhstan. 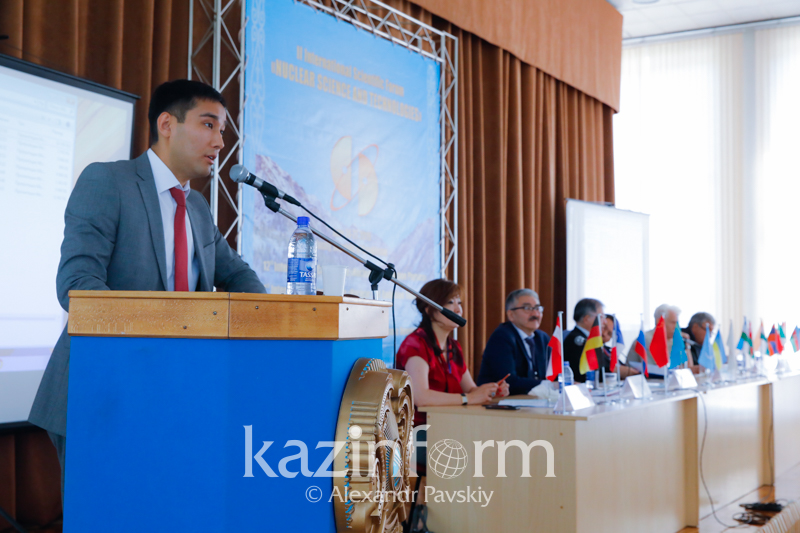 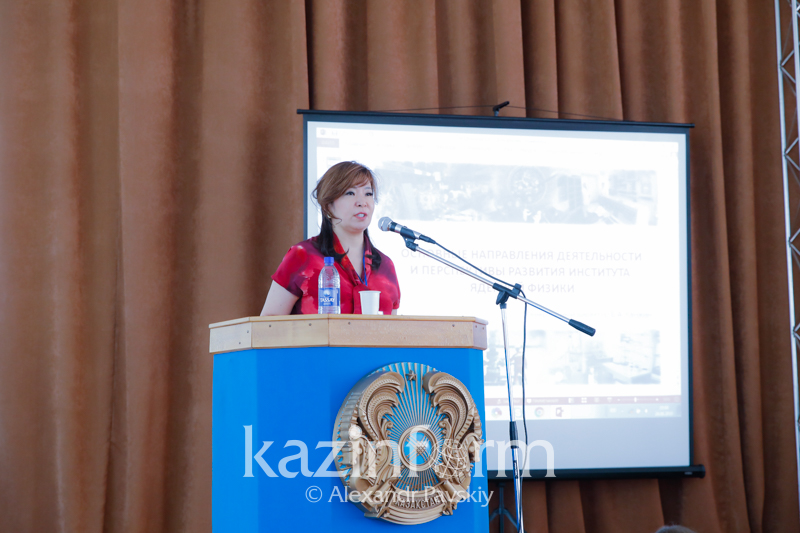 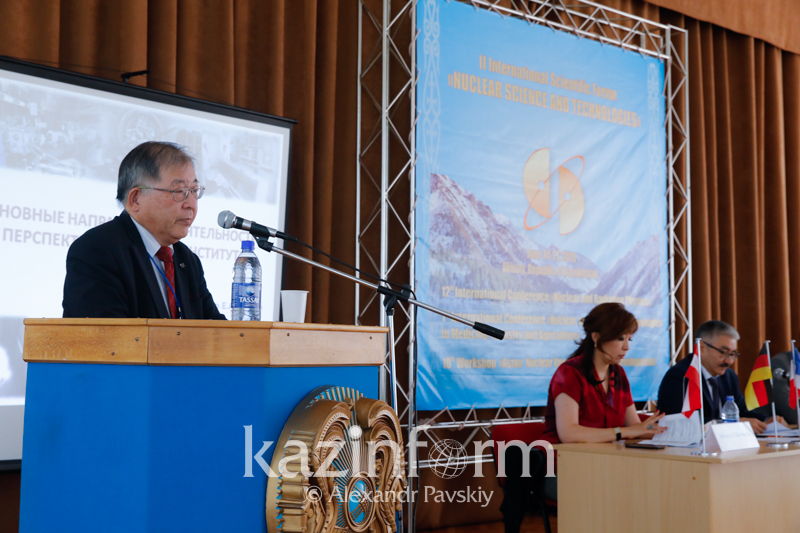