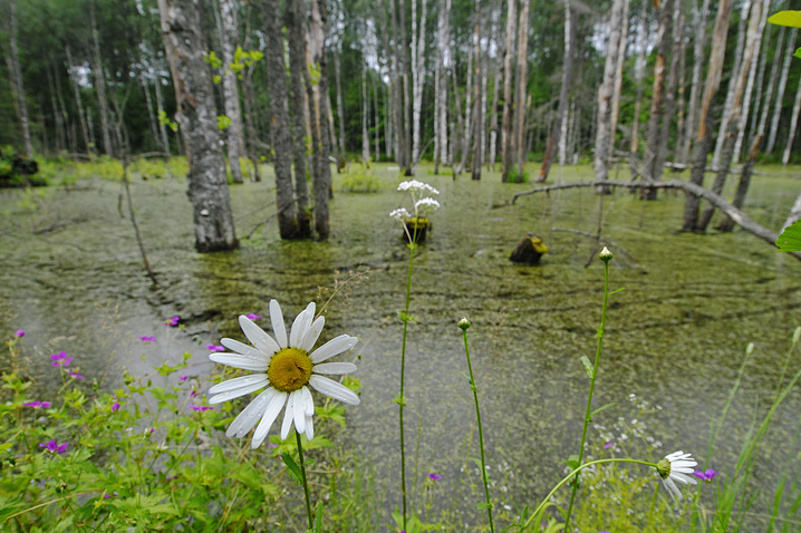 "The Tomsk State University's scientists, working in the Russian Arctic zone, saw that many lakes grow swampy there," the press service said. "This phenomenon is typical for territories with rather warm climate, like, for example, Belarus, or Russia's taiga."

"The global warming processes, when lakes become shallow, could be a reason for the changes," the press service added.

The studies were conducted with support from the Russian government's grant to analyze the so-called khasyreys - former lakes, which may emerge into the Arctic's green "oases".

"During the expedition to Yamal's Purovskoy District, we found a few objects, which, as we analyzed satellite images, at first seemed to be khasyreys, but then we saw those were lakes, covered with green "blankets" of peat with growing mosses and sedge," the press service quoted the project's leader Sergei Loiko as saying. "We have not run into such phenomena in the Arctic zone."

"Printed sources do not mention appearance of suds in the harsh continental conditions," the scientist added.

The University's experts will continue to study the phenomenon to forecast how it may influence the planet's climate.