PM on implementation of new social support measures: There should be no bureaucracy and formalism 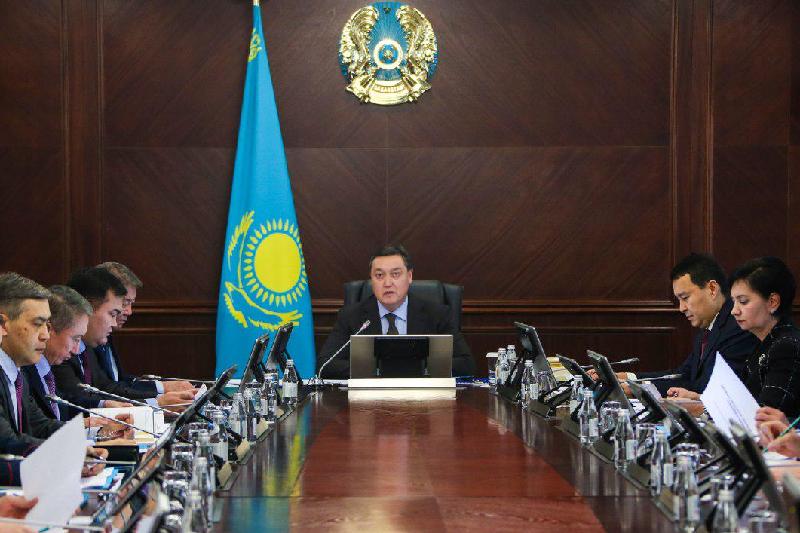 ASTANA. KAZINFORM The Governmental meeting chaired by Prime Minister Askar Mamin was devoted to the consideration of measures to implement the presidential instructions given at XVIII Congress of Nur Otan Party, according to primeminister.kz.

Mamin noted that the Head of State had always paid serious attention to the development of the social sphere and the quality of the citizens' lives.
"The Leader of the Nation emphasizes that any economic achievements should lead to an increase in the welfare of each person. In this regard, the new social initiatives ‘Aleumettik Qamqorlyq' should bring our country to a new level of social development," said Mamin.

The Prime Minister instructed to immediately start implementing the President's New Social Policy of in the following areas:

• raising incomes and supporting low-income groups of the population;

• provision of housing for low-income and large families;

• ensuring integrated development of the regions;

Askar Mamin gave a number of specific instructions to the central and local executives.

"The Head of State set important tasks to the Government and governors to improve the quality of life of the population. All the tasks set at Nur Otan Party's Congress by the Head of State must be fulfilled effectively and on time. The government needs to deploy large-scale work on social support of the citizens in need. There should be no bureaucracy and formalism," Mamin said.