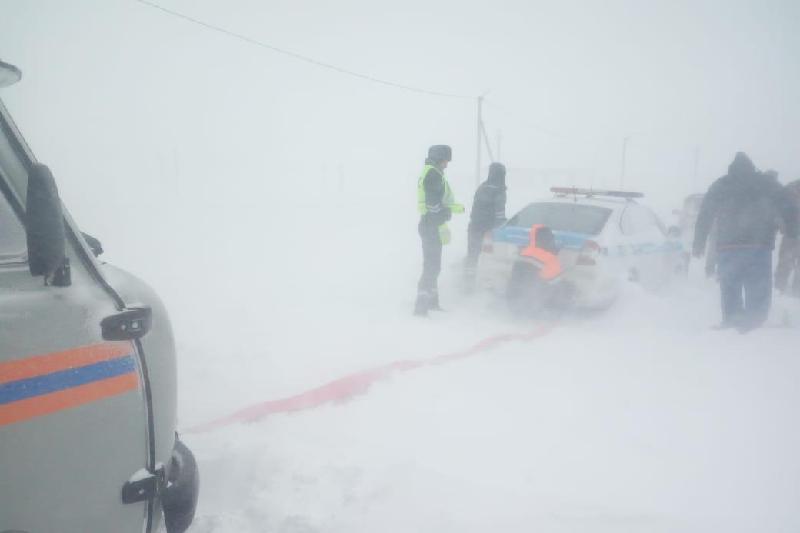 At 12:30 p.m., on the Chapayevo-Kaztalovka highway in Akzhayik district, rescuers pulled out of the snow a GAZelle van, which had swerved off the road because of the ice slick. There were no injuries. 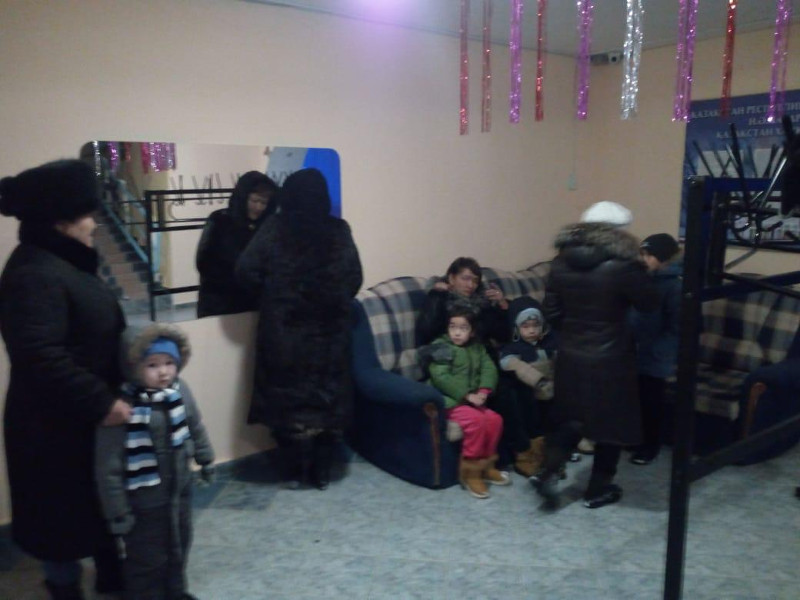 At 1:50 p.m., a helping hand was given to the people in two cars stuck in the snow on the Ural-Taskala highway.

At 3:20 p.m., the forces rescued people in 5 cars trapped by the snow on the Taskala-Merey highway. 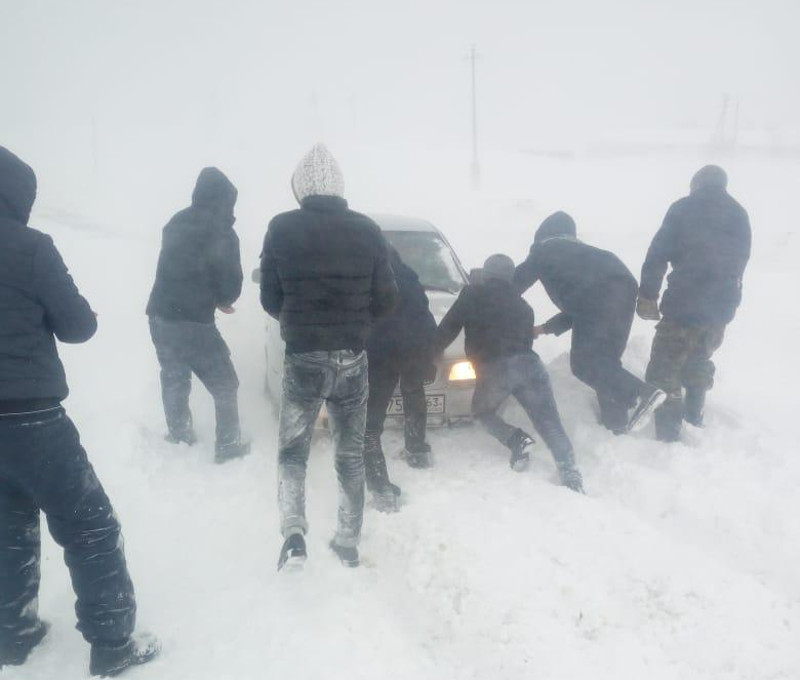 At 6:50 p.m., on the Ural-Atyrau highway in Akzhayik district, a Volkswagen Sharan car collided with a Scania truck As a result, 2 people were ambulanced to the nearest hospital. 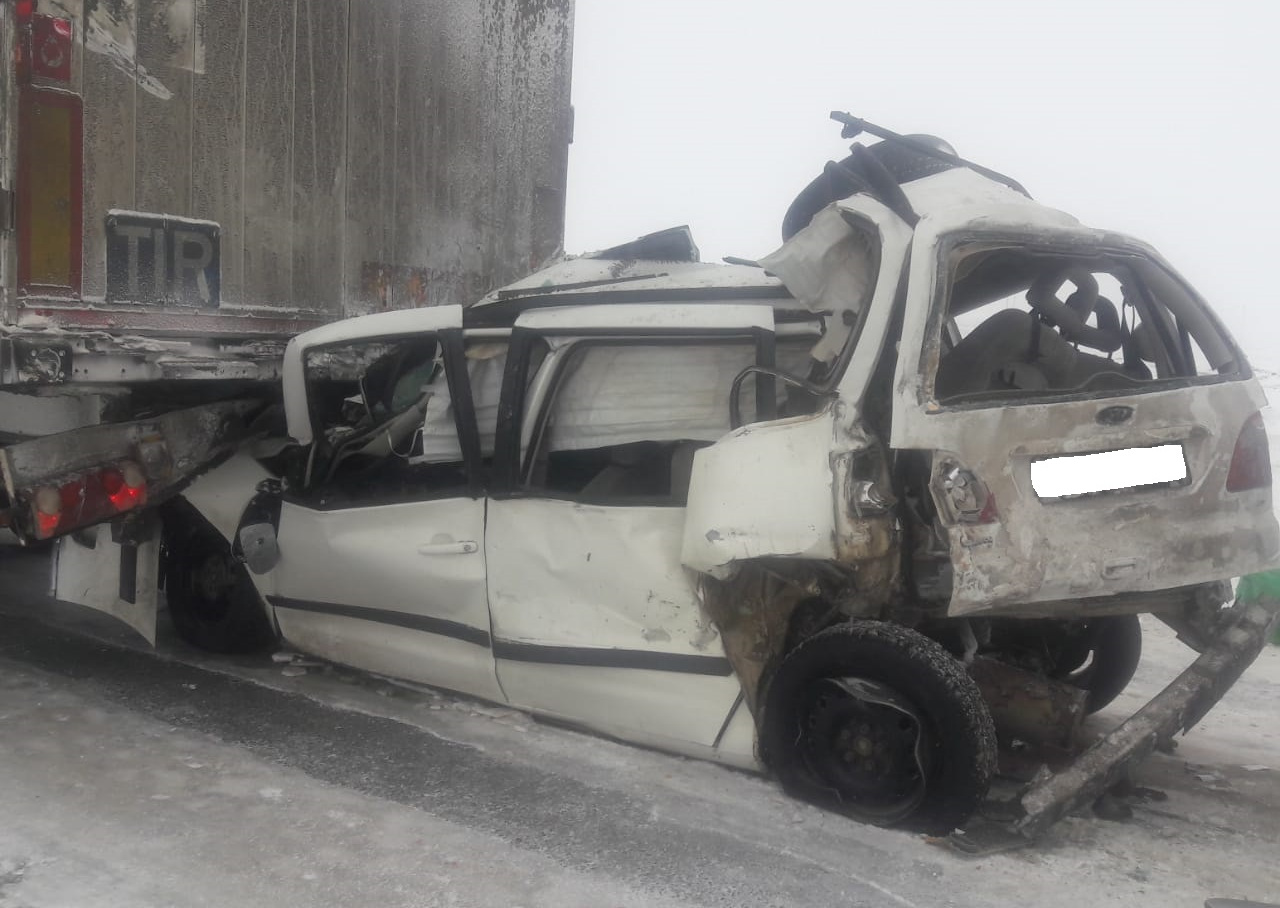 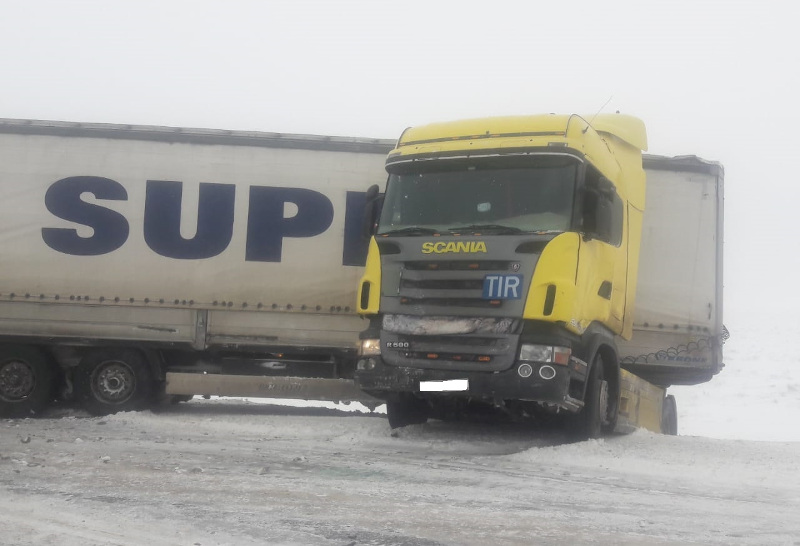 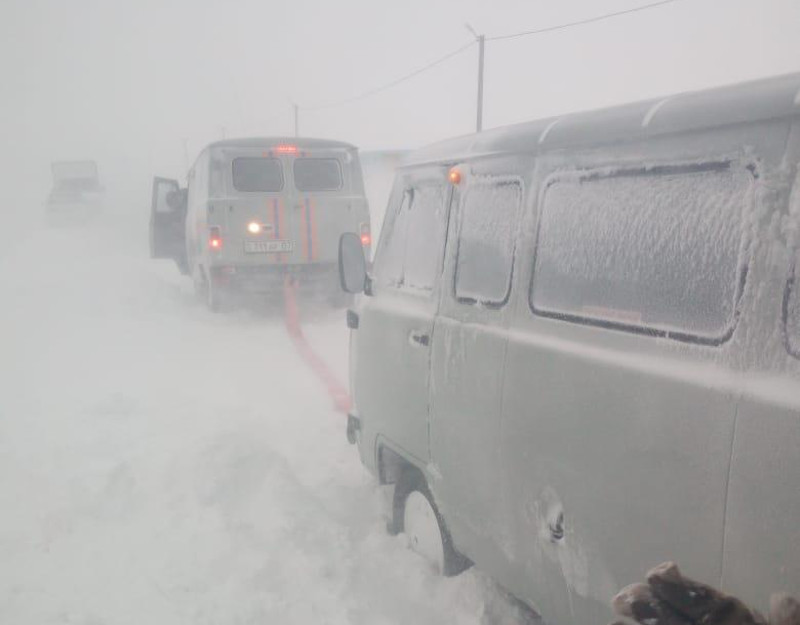