One more person died in Arys 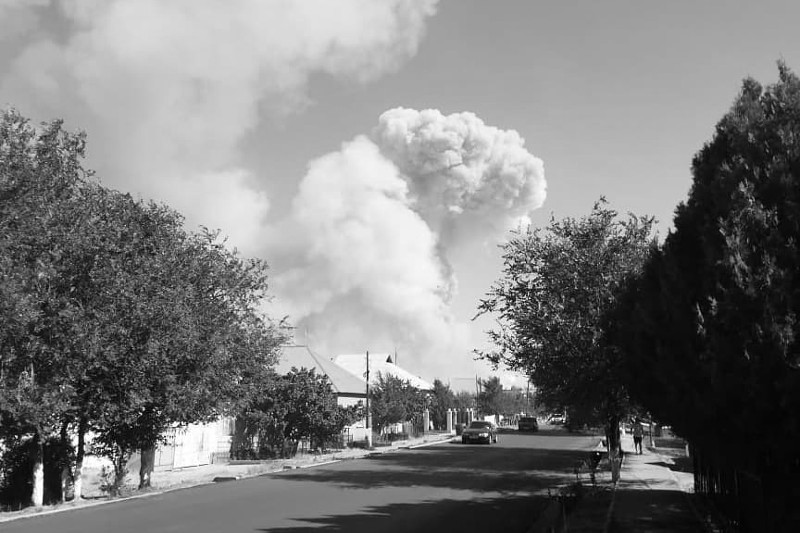 NUR-SULTAN. KAZINFORM - Another person died as a result of the incident in the town of Arys, Kazinform correspondent reports.

"The third victim is Abdikul Nurlanuly Akhmetov. He was born in Shymkent in 1987. He leaves behind a wife and one child. Abdikul Akhmetov was drafted into the Army as a contract serviceman in 2013. He served as a Squad Leader," Deputy Minister of Defense of Kazakhstan Timur Dandybayev told a briefing.

"Unfortunately, we had to state that the soldier died as a result of injuries at the health facility yesterday," T. Dandybayev said.

It is to be recalled that a blast occurred June 24 at the depot of the military unit in Arys, Turkestan region. Previously, it was reported that two people died as a result of the incident.