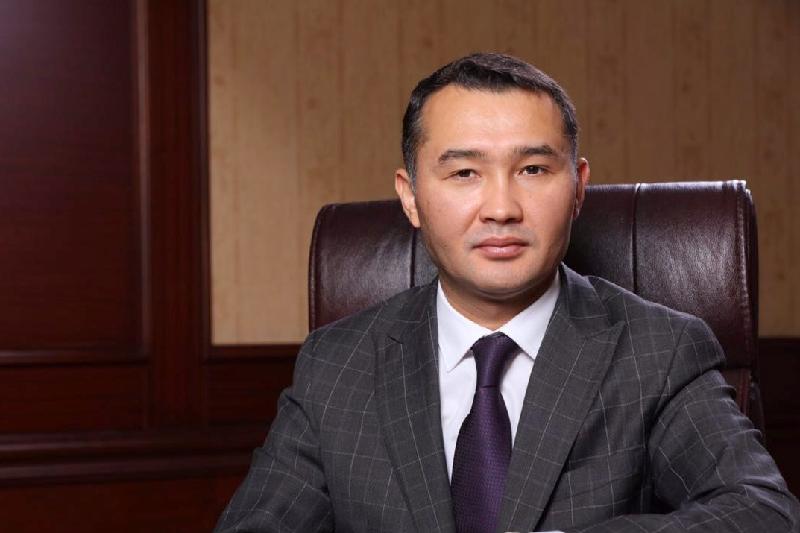 ALMATY. KAZINFORM - Saparbek Tuyakbayev has been appointed as the deputy mayor of Almaty city, Kazinform reports.

Born in 1979, he is a graduate of two universities in Turkey and Canada.

Throughout his professional career Mr. Tuyakbayev held various posts at the Agency for Civil Service Affairs, the Kazakh Embassy in Russia, the Ministry of Industry and Trade as well as the Presidential Administration.

Prior to the appointment, he served as the Chairman of the Board of "NC "Kazakh Invest" JSC.