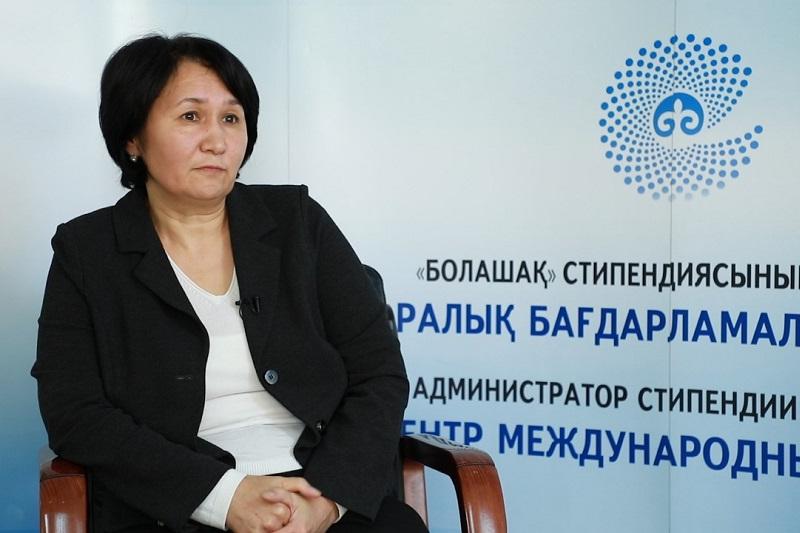 ASTANA. KAZINFORM - The Center for International Programs has summarized the results of the procedure of accepting applications for the Bolashak International Scholarship, Kazinform cites the press service of the organization.

At this year's meeting of the National Commission, it was decided to award 555 Bolashak scholarships.

"44% of the scholarship holders have graduated from the universities in the UK and Ireland, 26% in the United States and Canada, 8% in the countries of mainland Europe, and 14% in Asia and Oceania," said Zhibek Nurtanova, Head of the Center's Research and Analysis Department.

The scholarship program is aimed at training experts for the top-priority sectors of the country's economy. The program includes obtaining an academic degree at higher education institutions, as well as scientific and work experience internships at the world's top companies and universities.

"Presently, the Center for International Programs admits applicants for academic education as per 5 quota categories: editorial staff of mass media; academic staff; engineers; workers of culture, creative specialists; civil servants. Besides, the Center also admits applicants for Bolashak scholarship among those, who enrolled on their own, and the general contest applicants," says Aiman Aubakirova, Director of the Department of Contest Procedure Organization.

It is to be recalled that Head of State Nursultan Nazarbayev established the Bolashak International Scholarship on November 5, 1993. It is worth mentioning that at the dawn of Independence, Kazakhstan required highly-skilled personnel, who were to carry out further reforms. This year marks the 25th anniversary of the program. Since the establishment, the Center has awarded more than 13,000 scholarships.