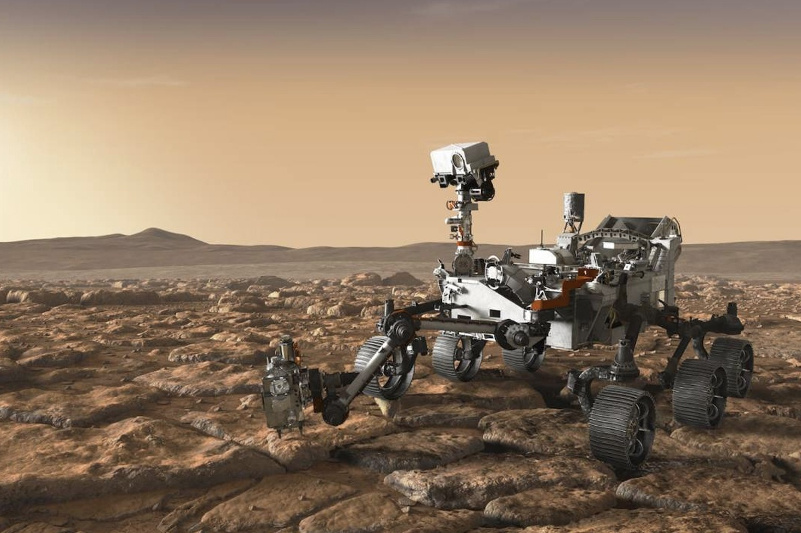 NUR-SULTAN. KAZINFORM - NASA's Mars 2020 rover will carry the first Mars color camera that can zoom, enabling 3D images that will help its driving, sampling and observing of the Red Planet, according to a press release of NASA's Jet Propulsion Laboratory (JPL), Xinhua has learned.

One of the first operations the Mars 2020 rover will perform after touching down on the Red Planet's Jezero Crater on Feb. 18, 2021, will be to raise its remote sensing mast (RSM), which carries important optics and instrumentation.

Engineers have integrated two Mastcam-Z high-definition cameras and reinstalled the cover to the RSM head in a clean room at the Spacecraft Assembly Facility in JPL.

The RSM and its twin cameras will be installed on the rover's deck soon, according to JPL.

Mastcam-Z is a multispectral, stereoscopic imaging instrument that will enhance the Mars 2020 rover's driving and core-sampling capabilities.

It will also enable science team members to observe textural, mineralogical, structural and morphologic details in rocks and sediment at any location within the rover's field of view, helping them piece together the planet's geologic history, according to the JPL release on Friday. 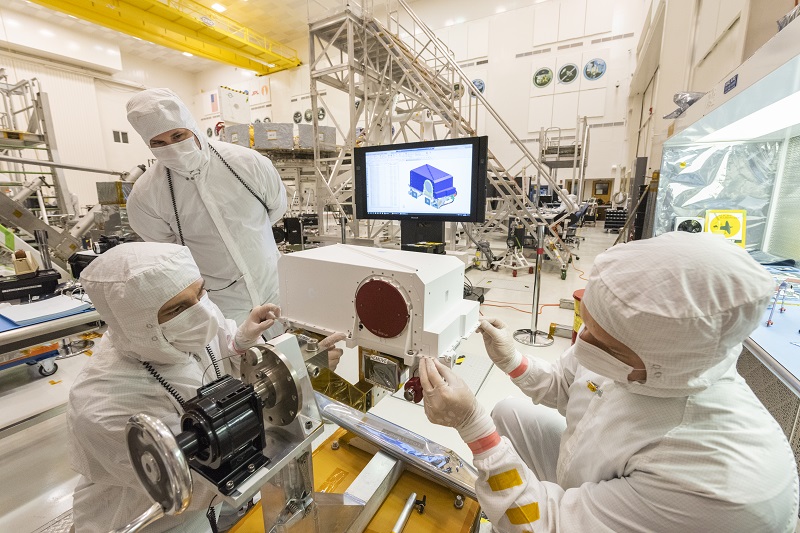 Mars 2020, scheduled to launch from Florida in July of 2020, will be the first spacecraft in the history of planetary exploration with the ability to accurately retarget its point of touchdown during the landing sequence.