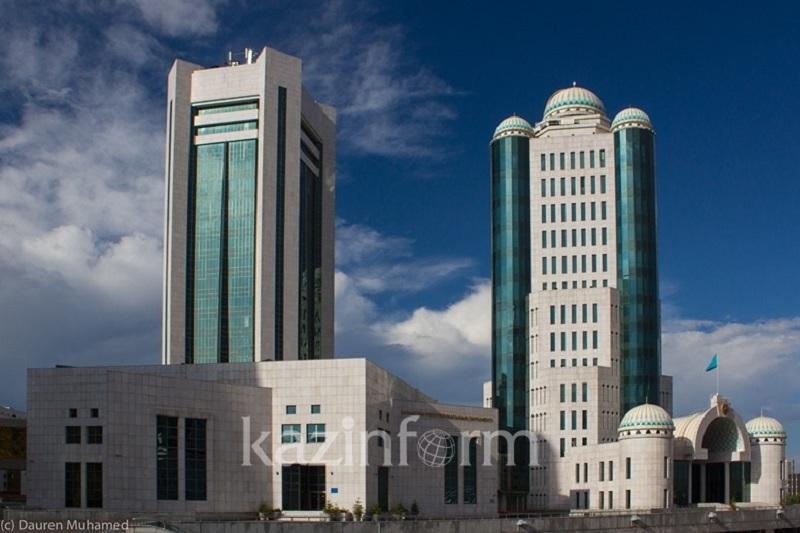 ASTANA. KAZINFORM The Majilis of the Parliament of the Republic of Kazakhstan has approved the draft law "On ratification of the Convention between the Government of the Republic of Kazakhstan and the Government of Ireland on avoiding double taxation and preventing tax evasion with respect to income taxes and the Protocol to it", Kazinform correspondent reports.

Presenting the bill, the country's Finance Minister Bakhyt Sultanov stressed that the Convention makes it possible to avoid double taxation of legal entities and individuals incomes. Secondly, by creating favorable conditions for investment, an opportunity opens up for strengthening and expanding economic cooperation between Kazakhstan and Ireland. And finally that the exchange of information on tax issues between the authorized bodies of the two states will help prevent tax evasion.

According to him, certain articles of the Convention stipulate the procedure for taxing the income of artists, athletes, public servants and students who operate in the contracting states. For example, for civil servants, if individuals who work in Ireland for Kazakhstan receive salaries or pensions, such income is taxable only in Kazakhstan. Accordingly, the income of Irish government employees working in Kazakhstan is also taxed only in Ireland.