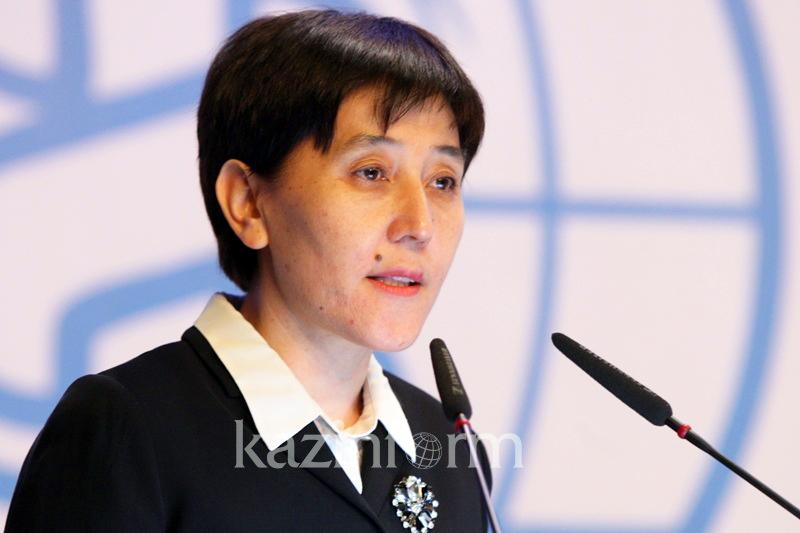 NUR-SULTAN. KAZINFORM - People of Kazakhstan have already donated over 500 million tenge to help those affected by the Arys tragedy, revealed Secretary of the Nur Otan Party Tamara Duissenova during the press briefing of the Central Communications Service in the Kazakh capital, Kazinform reports.

Recall that the Nur Otan Party launched the nationwide charity campaign #ArysBizbirgemiz to help the Arys residents affected by the explosions at the military warehouse at the military unit in Turkestan region. All Kazakhstanis supported the campaign demonstrating their unity.