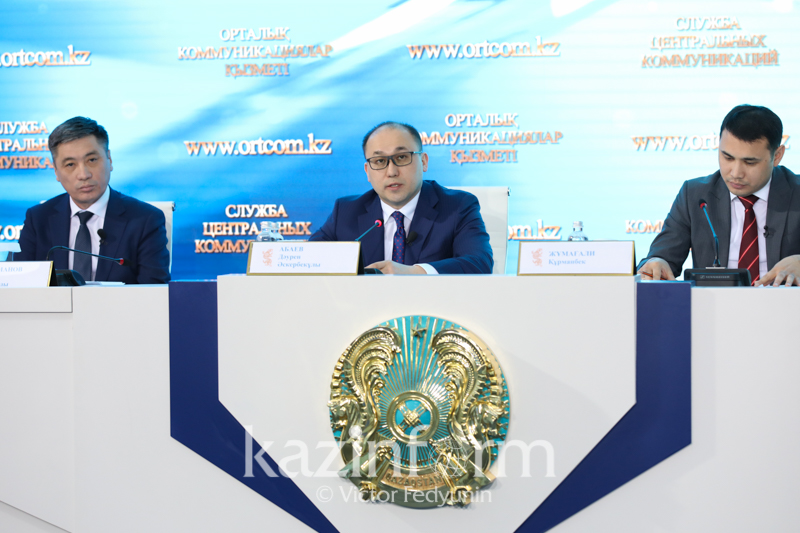 "The portal will be of great interest not only for our people but also for compatriots living abroad and foreign experts interested in research of Kazakh folklore," Kazakh Information and Social Development Minister Dauren Abayev told a briefing at the Central Communications Service.

The Minister also briefed on the most significant works of Kazakhstani composers included into the Great Steppe Folklore Anthology. It features the rich cultural heritage, works reflecting the centuries-long history of our people, such as, epic literature, fairytales, terme, and poems. The anthology will be widely disseminated.