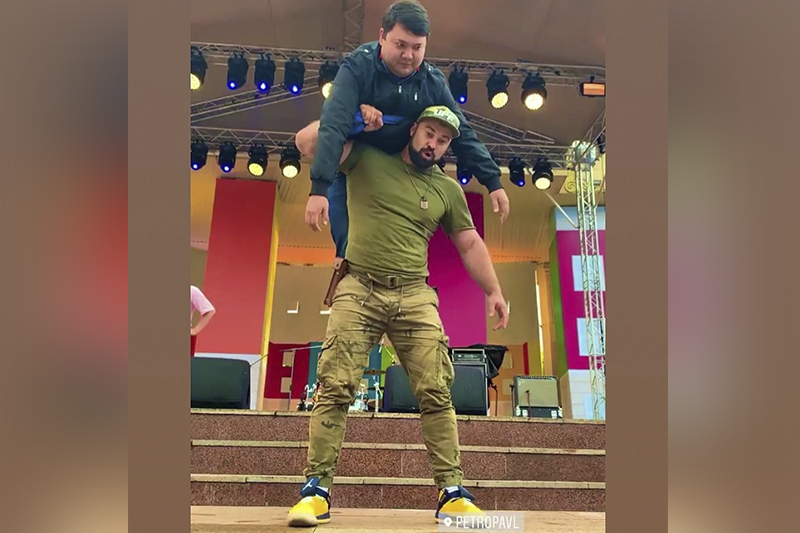 It is to be recalled that Sergey Tsyrulnikov is a 4-time Guinness World Record holder, and 5-time record holder of Kazakhstan, volleyball and powerlifting master, kettlebell lifting candidate master, and stunt performer. He is a successor to the traditions of renowned Kazakh wrestlers Qajymuqan Munaitpasuly and Baluan Sholak.

Earlier, he set a world record for inflating hot water bottles during the Hand-To-Hand Combat Championship hosted by Nur-Sultan. Another unusual record he set in 2016 was tying nails into a knot with his hands. He bent 12 nails into six knots in 1 minute 41 seconds. 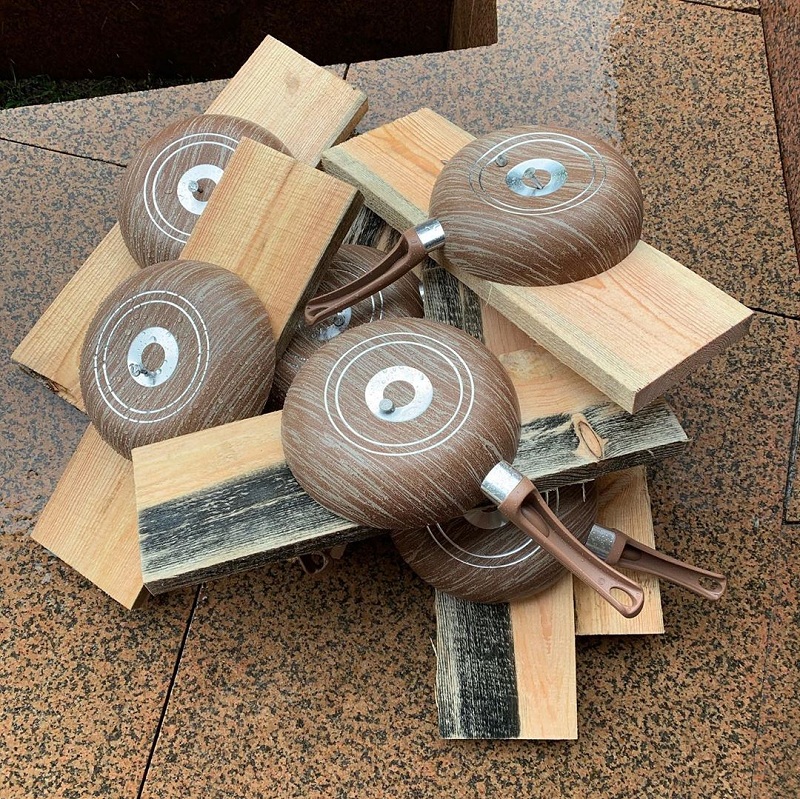 In 2017, Sergey Tsyrulnikov performed a dangerous stunt by keeping four horses from moving while four people were pulling the ropes attached in different directions. The stunt of the strongman has already been included the Book of Records of Kazakhstan.