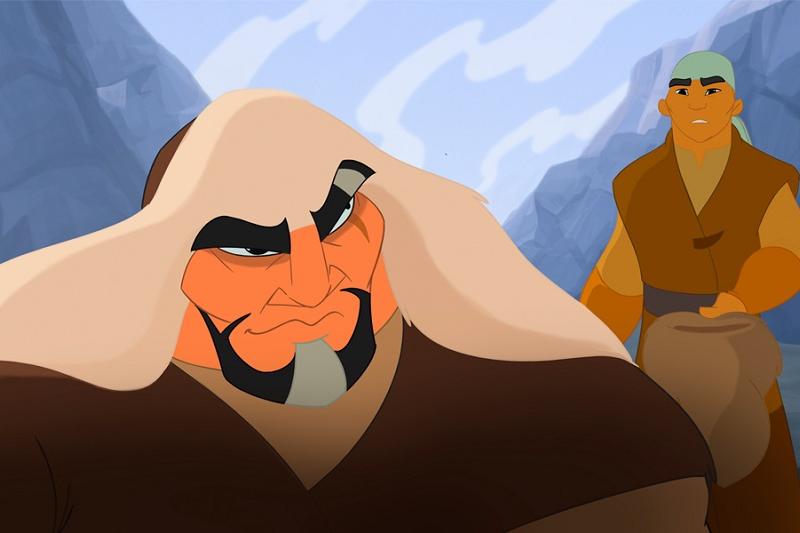 ALMATY. KAZINFORM Kazakhstan's animation film Muzbalak, directed by Turdybek Maidan and Tlek Toleugazy, will participate in the main programme of the 14th International Film Festival V Krugu Semii (In the family circle). The festival will be held on July 7-14 in Yaroslavl, Russia.

The animated film features the Kazakh ancient eagle-hunting traditions. It is based on the story of a man and golden eagle, their friendship.

The goal of the festival is to promote feature films which centre around the family, kindness, human treatment of everyone. Every year the festival changes its venue and offers interesting programs.

Last year, Muzbalak was awarded the prize of the Union of Cinematographers of Kazakhstan and took part in completion programme of the children's and youth films Your Cinema of the XVII International Festival of Cinematographic Debuts The Spirit of Fire held in Russia.