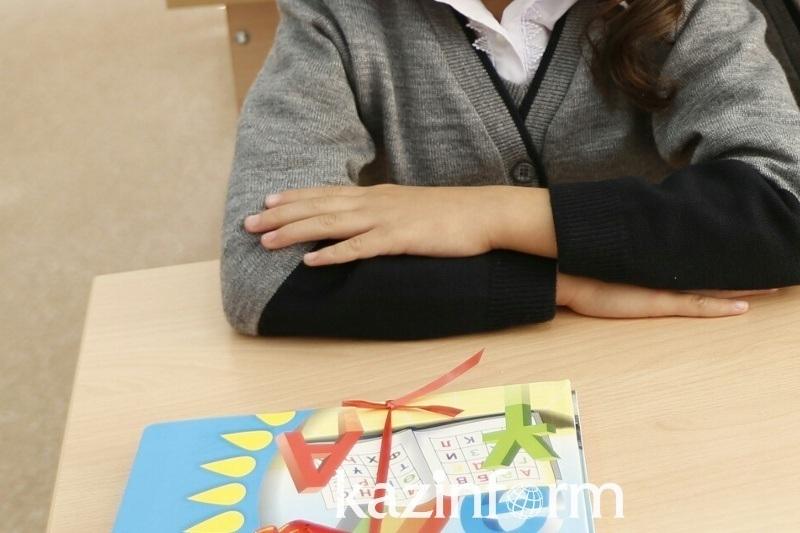 ASTANA. KAZINFORM - A project worth $75 million will be focused on the modernization of secondary education in Kazakhstan, Deputy Minister of Education and Science Elmira Sukhanberdiyeva has told a briefing today, Kazinform correspondent reports.

"Today we are announcing the official launch of the Secondary Education Modernization project as part of the Loan Agreement between the Republic of Kazakhstan and the International Bank for Reconstruction and Development. The project complies with the priorities set in Step 76 of the 100 Specific Steps Nation Plan in terms of enhancing the quality of human capital, and the 2016-2019 Government Program for the Development of Education and Science of the Republic of Kazakhstan," she said.

The project is aimed at improving the quality, ensuring accessibility and achieving equality in the secondary education system, and reducing the rural‐urban gaps in academic achievement.

As the deputy minister mentioned, the total value of the project financed from the government budget is $75 million, including taxes.

"To achieve these goals, it is planned to allocate $75 million, including a $67 million loan from the International Bank and $8 million co-financed from the government budget," she informed.

"About 60 percent of the project finance amount is allocated to provide over 5,000 rural schools with multimedia equipment," she said.

The vice minister informed that the main beneficiaries of the project will be about 3 million schoolchildren, including children with special educational needs, 170,000 teachers and principals of rural schools, as well as students of the country's pedagogical universities.

The project will make it possible to improve the potential of each school in the country, rural schools, in particular, equalize their performance, and most importantly, improve the quality of secondary education on a systemic level.

In terms of national significance, the project will help strengthen human capital for the sustainable development of the country. In the long term, the project will increase Kazakhstan's competitiveness and will have a positive socio-economic effect for the entire society.