Kazakhstan: An Exercise in Democracy 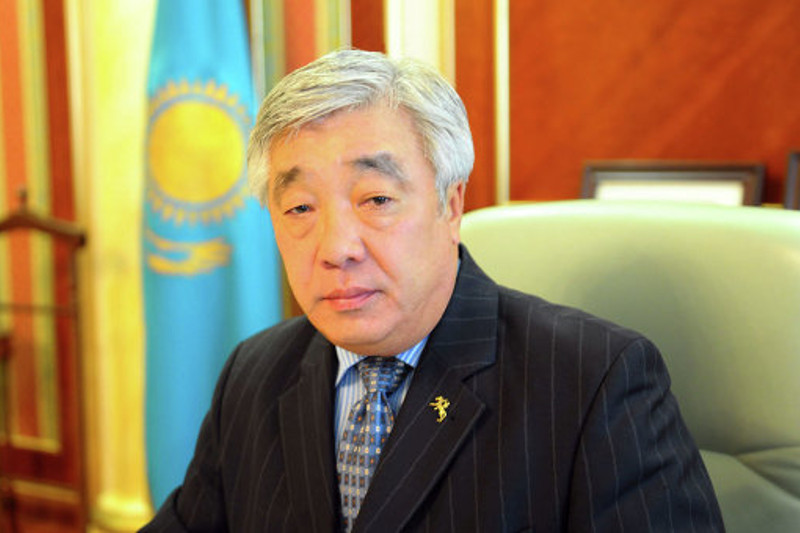 Ownership of the land, no matter where you live, is always an emotive issue. The bigger the role the land plays in the heritage and culture of a country, the stronger these passions will be.

Kazakhstan is now a modern, developed economy in which agriculture contributes only around five per cent of GDP. But attachment to the land remains part of the soul of our country. Forty per cent of the population continue to live in rural areas.

Kazakhstan’s agribusiness sector has been modernizing over the 25 years of the country’s independence. As elsewhere, the issue is how to make modernization a success and how to attract the best international standards and ensure a sustainable flow of foreign investment into the nation’s agricultural sector.

With this in mind, the Kazakh government initiated a discussion on how to create conditions for investors comparable to the best practices worldwide. For instance, in Australia, which is somewhat similar to our country in terms of geography and climate, the government leases land plots to interested parties with multiple extensions allowed. Land plots can be leased to foreign subjects for up 99 years in the UAE, and in many European countries agricultural lands can be leased for lengthy periods too.

In Kazakhstan, the government came up with a much more moderate approach: It proposed to extend the existing 10 year agricultural land lease to 25 years in the amended Land Code. It has also offered to introduce a number of new norms that seek to encourage investors to enter the country’s agricultural sector and to support further advanced growth of the farming industry.

To no surprise, these changes became the subject of a healthy public debate. However, certain groups, for reasons known only to them, have chosen to misrepresent the situation and spread speculation claiming that the government’s amendments to the Land Code will open up the sale of agricultural land to foreigners. That is, of course, very far from likelihood.

In order to calm the emotions and fully clarify the Land Code changes to the public, President Nursultan Nazarbayev has imposed a time-out for the amendments to enter into force. He has established a special Land Commission with full engagement of the civil society to debate the issue and build a national consensus on it.

The Commission has already begun its work. With more than 70 members coming from the world of business, NGOs, academia, media, government and parliament, it has been given the job of carrying out the widest possible public consultations so that people understood what was planned and why.

The government’s message is very clear – there had never been any intention to allow foreign ownership of our land, but only to extend the current limit of renting agricultural land to help encourage investment and innovation.

This extension was to be coupled with a much more open and transparent system for the domestic sale or foreign leasing of state-owned land. Under the reforms, this would take place in future through open auction or tender process to minimize opportunities for corruption.

But what the controversy has shown is how democracy in Kazakhstan is maturing. Citizens have the right of protest as is guaranteed under our Constitution, provided it is peaceful and organized, as in other countries, in accordance with the law. The authorities listen and respond to public concerns.

What is now needed is time to enable the Commission to carry out its work and for this exercise in democracy to produce a result leading to sustainable economic development.

Kazakhstan is one of the world’s largest countries with 80 per cent (200 million hectares) of its territory regarded as agricultural. Yet only 10 per cent of this land is under arable cultivation.

As the president pointed out last year, Kazakhstan imports more than half the food it consumes. Many of these food imports could be met through production at home, creating new jobs and rising incomes in rural areas. This requires major new investment and innovation. New seed types and the latest agricultural know-how such as modern irrigation technique must be adopted. Crops must be diversified and capital found for new equipment.

The government has put fresh impetus and investment into agriculture.  But the experience from many other countries is that there is no better way of boosting production than the state stepping back from direct control of the land.

Kazakhstan’s agricultural sector has the potential for extraordinary growth. This will not only drive development within our borders but also enable our country to play an even bigger role in helping feed the world. With the planet’s population forecast to grow to nine billion by 2050, food security is one of the biggest challenges of our time.

The author is the Foreign Minister of Kazakhstan.

Published in The Diplomat