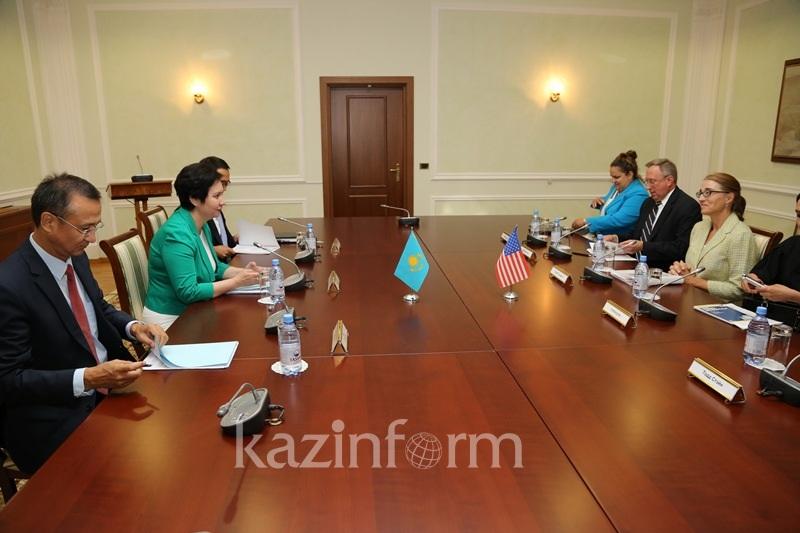 Gulshara Abdykalikova thanked Sarah Sewall for warm welcome in Washington in March 2016 and noted she was very pleased to meet her in Astana. “In my opinion, we had a very open dialogue [in March - editor] and discussed the issues which are important for bilateral collaboration of our countries,” she said.

Today’s meeting was devoted to discussion of a wide range of issues regarding the state and prospects of the Kazakh-U.S. cooperation. Besides, Gulshara Abdykalikova and Sarah Sewall exchanged views on relevant issues of the regional and international agenda.

The Kazakh Secretary of State reminded that during the Nuclear Security Summit held in Washington President Nursultan Nazarbayev presented his Manifesto “The World. The 21st Century.” The Manifesto contains certain propositions on freeing the world from the nuclear threat, expanding geography of the sustainable world, liquidation of military blocs and development of a brand new paradigm of the global development. The Manifesto became an official document of the UN General Assembly and Security Council.

“In August 2016 we will host a big conference on “Building a Nuclear-Weapon-Free World” which will be dedicated to the 25th anniversary of the closure of the Semipalatinsk Nuclear Testing Site. We expect that the representatives of the U.S. Department of State will attend the conference too (…) We also realize your concern about religious extremism and terrorism. Of course, we will actively cooperate in this issue,” noted Abdykalikova.

According to her, Kazakhstan welcomes the C5+1 dialogue launched at the level of the Central Asian Foreign Ministers. In her opinion, this initiative will promote development of multually beneficial cooperation  between the U.S. and Central Asian region ‘in order to incorporate our region into the global economic processes.’

The Secretary of State pointed out also the steps on institutional infrastructure development of Kazakhstan and told about the  Presidential Five Institutional Reforms and 100 Specific Steps National Plan. She informed the foreign guest of Nurly Zhol and Industrialization programs being implemented in Kazakhstan to date.

The sides discussed also the establishment of the Astana International Financial Centre. G.Abdykalikova noted the interest of the Kazakh side in attraction of American investment funds and corporations to it.

The Kazakh Secretary of State thanked the U.S. side for their support of Kazakhstan’s bid for the UN Security Council membership in 2017-2018 and expressed hope for fruitful joint work in this period.

“As you know, this year, we celebrate the 25th anniversary of our country’s independence. Over these years, we  have paid special attention to our partnership. Namely now, during the presidency of Mr.Obama, the relations between our countries have enhanced. In 2016, Kazakhstan has been elected as a non-permanent member of the UN Security Council  and we are thankful to the U.S. for their support (…) Now your country is preparing for the Presidential elections. Kazakhstan is always ready to  cooperate with the U.S., regardless of who wins,” she stressed.

The 58th U.S. Presidential Elections will be held on Tuesday, November 8, 2016. Hillary Clinton was nominated as a candidate by the Democratic Party and Donald Trump represents the Republicans. 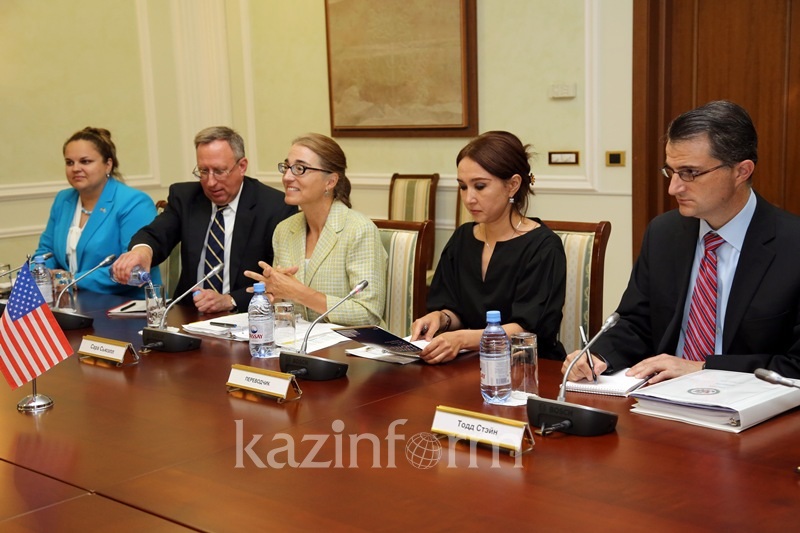 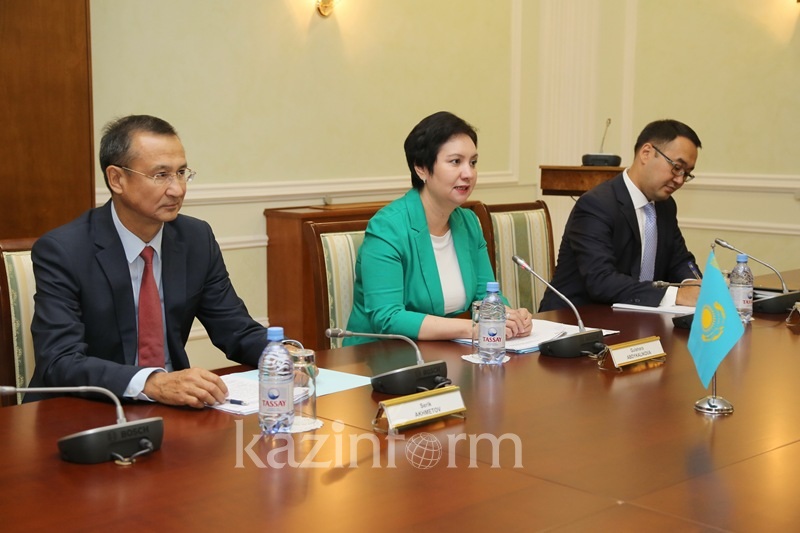 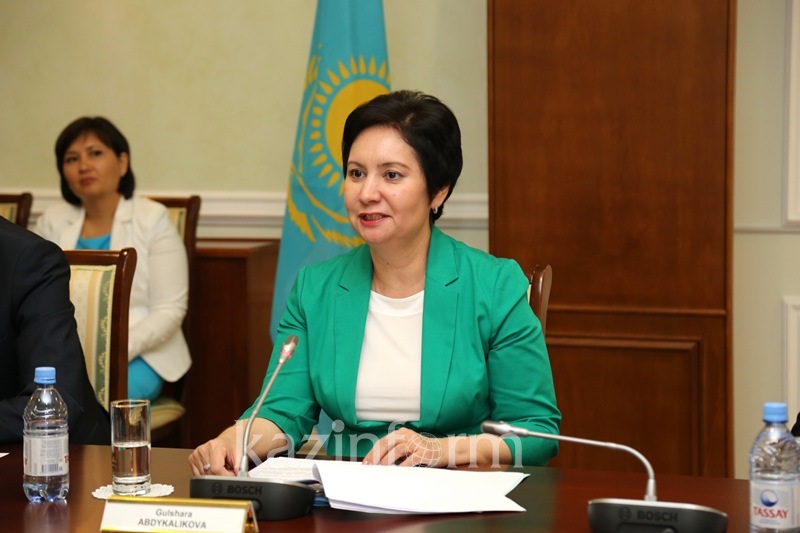 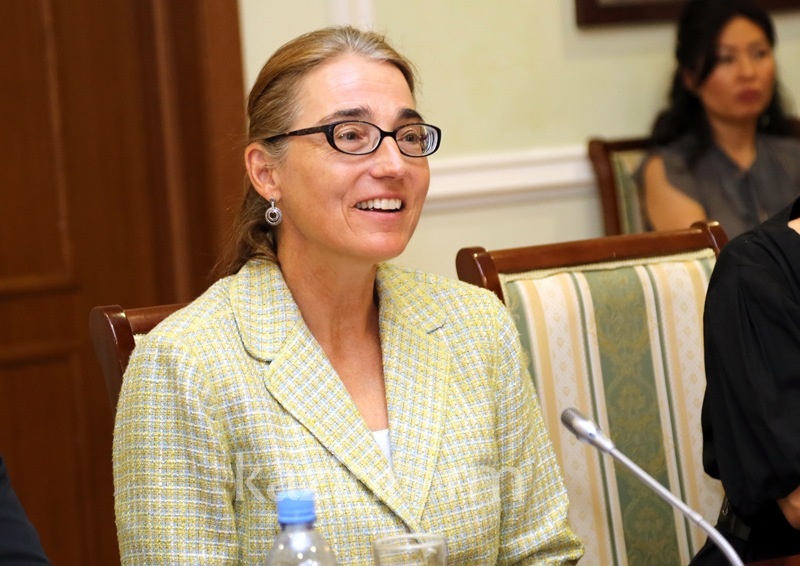 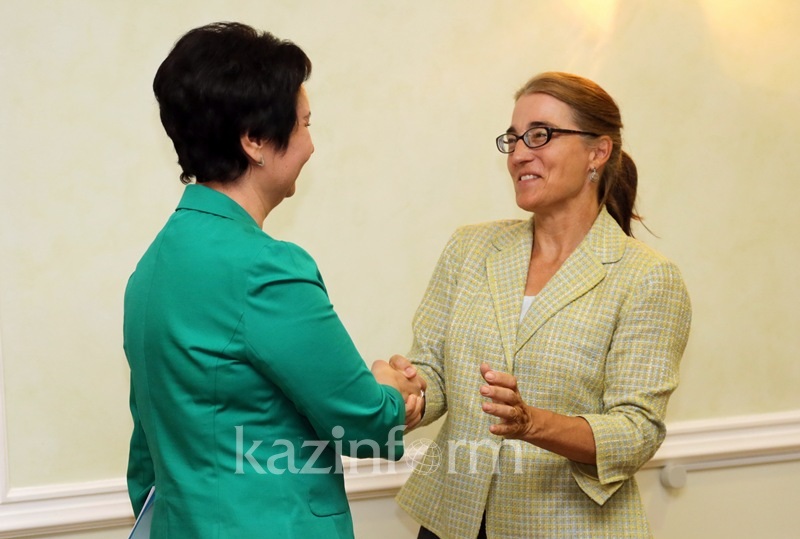 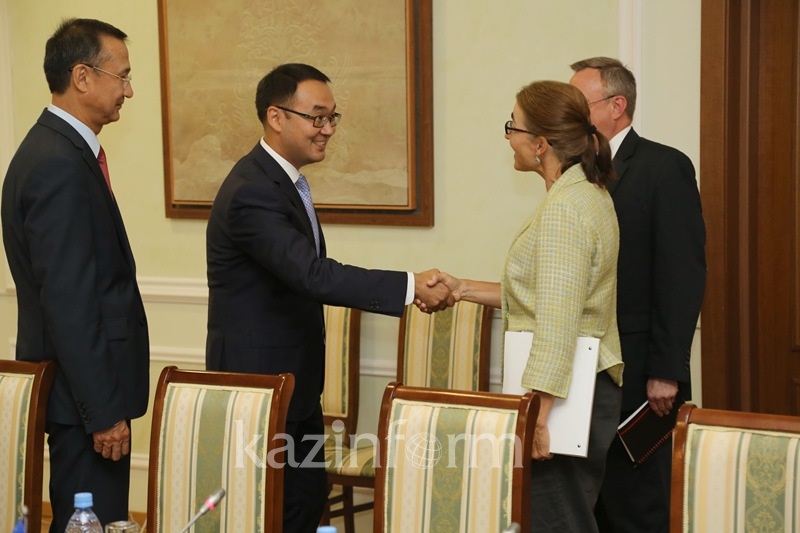 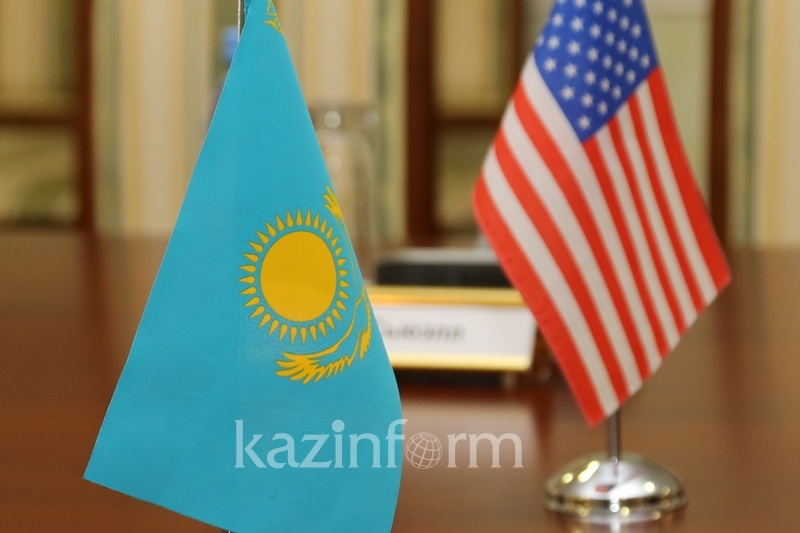