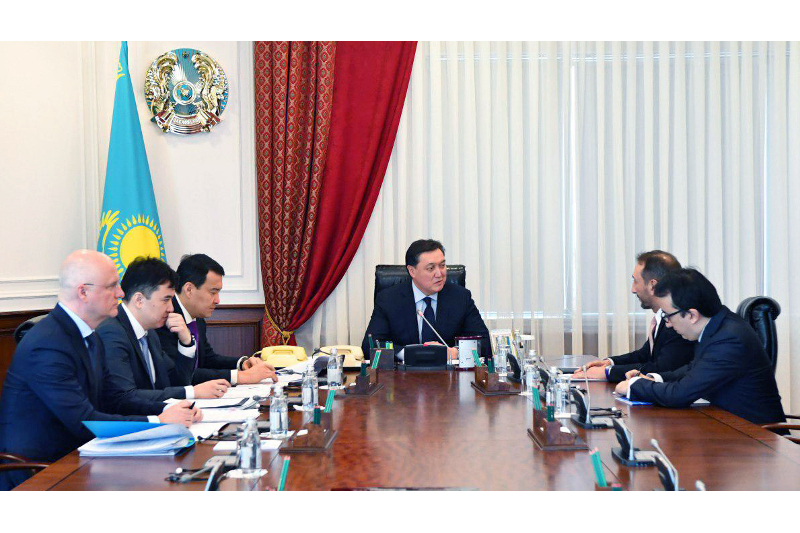 The sides debated the priority directions for further cooperation and realization of joint projects in various economic sectors of Kazakhstan.

At the meeting with ADB Country Director for Kazakhstan Giovanni Capannelli debated were bilateral cooperation issues, including the realization of the framework partnership agreement, initiated by the Kazakh President for the purposes of the country's sustainable development and growth. Besides, they focused on the realization of the new partnership strategy 2017-2021, projects on modernization of urban infrastructure, transport and logistics, a number of social projects.

At the meeting with Cassandra Colbert noted was the successful implementation of the framework partnership agreement signed at the initiative of President Nazarbayev on building a diversified economy. The document was extended until the end of 2020. They also touched upon country partnership strategy 2019-2024 meeting strategic development goals of Kazakhstan.