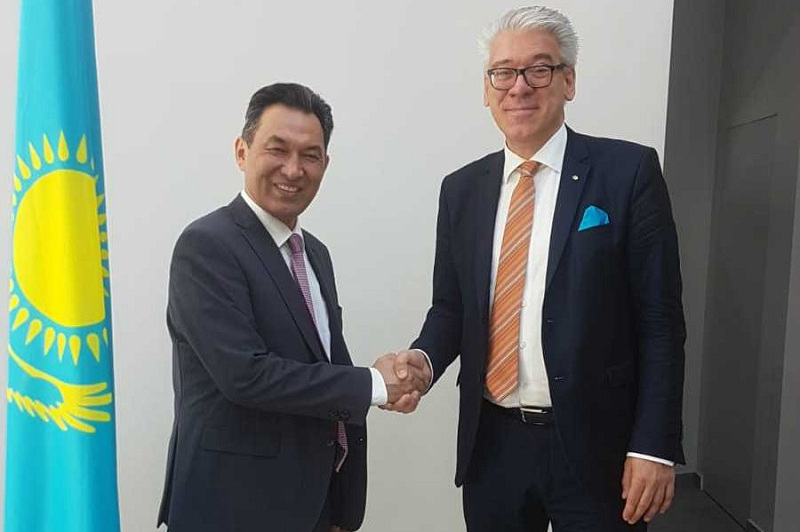 BERLIN. KAZINFORM - This week, Ambassador of Kazakhstan to Germany Dauren Karipov met with the independent consultant Wolfgang Joachim Weber, who has extensive professional experience in the aviation industries of Europe, the USA, Asia and Africa. Previously, he worked in Lufthansa as Vice President for Corporate Governance and International Relations in Washington (2000-2003) and as Vice President for European and American Government Affairs in Brussels (2003-2010), Kazinform has learnt from the press service of the Kazakh MFA.

The two sides discussed bilateral cooperation in the field of airport operations, with Munich Airport, recipient of various Skytrax industry awards, used as an example. This airport, which serves approximately 46.3 million passengers annually, has contracts with106 airlines from 74 countries and offers flights to 264 destinations. The airport was able to significantly improve its economic and financial activities because of modernization efforts, including better training and personnel management, as well as improved services.

At the conclusion of the meeting, the parties agreed to collaborate on applying German best practices in the airport industry in Kazakhstan.

On 25 June, the Ambassador met with the Chair of the Berlin Liberal Union of Entrepreneurs, Secretary General of the newly established Kazakh-German Economic and Cultural Forum (KAGEF) Christian Grosse.

During the meeting, the interlocutors discussed the results of the first KAGEF event held on 3 June in Berlin - the international conference "Kazakhstan-Germany: 27 Years of Partnership", which was dedicated to the 27th anniversary of the establishment of diplomatic relations between Kazakhstan and Germany. They also discussed the schedule of KAGEF events until the end of the year, which includes a conference on training, development and dual education.

Mr. Grosse also shared his exceptionally positive memories and impressions from visiting the Kazakh cities Nur-Sultan and Almaty in May and June as part of his involvement in promoting Kazakh-German cooperation. According to Mr. Grosse, the fabulous nature, beautiful architecture, and hospitality and friendliness of the people of Kazakhstan left a lasting impression from his trips.

Following the results of the meeting, the participants agreed to continue their cooperation on socially-significant projects. 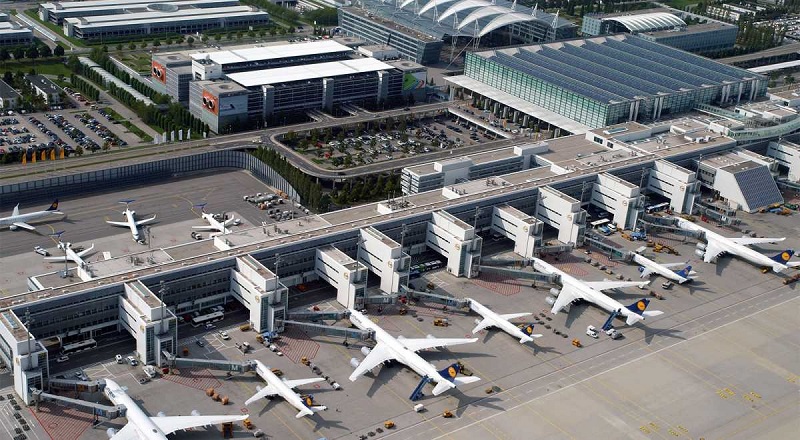