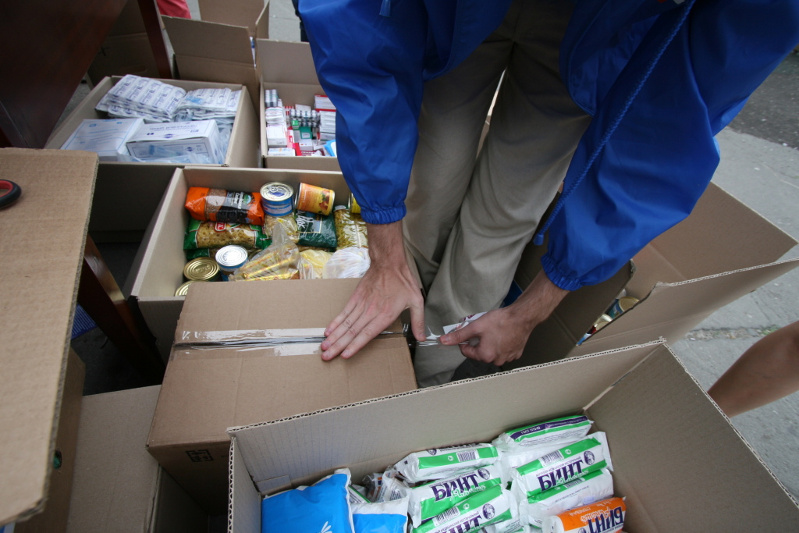 KARAGANDA. KAZINFORM - Humanitarian aid is on its way from Karaganda city to the town of Arys which was rocked by the explosion earlier this morning, Kazinform reports.

10 tons of humanitarian aid, including food, clothes, essential supplies, were airlifted from Karaganda to Arys for those affected by the explosion which occurred at the military depot.

Earlier it was reported that the blast occurred at the military depot in the town of Arys in Turkestan region this morning. The state of emergency has been declared in the town. The locals have been evacuated.