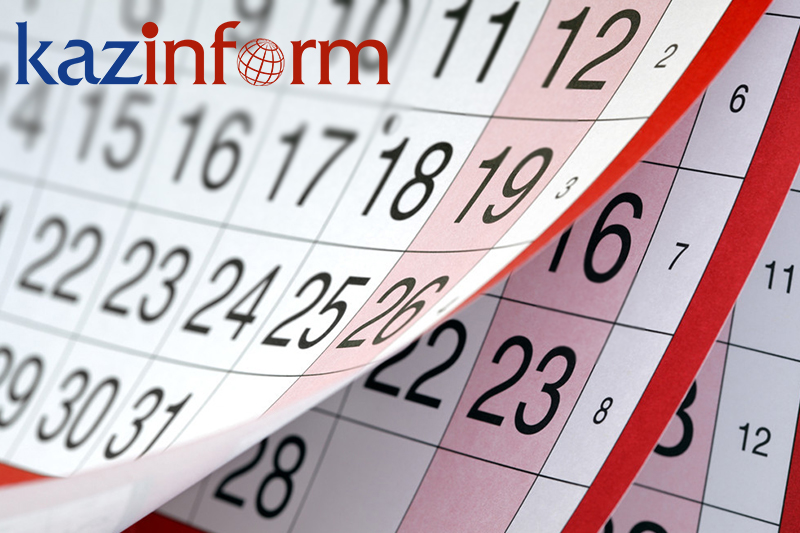 NUR-SULTAN. KAZINFORM Today's Birthdays is the one-stop shop where you can learn about prominent Kazakhstani people who were born on the 8th of July.

Zhanseiit Tuimebayev (1958) is a deputy chairman of the People's Assembly of Kazakhstan, head of the secretariat of the People's Assembly of Kazakhstan of the President's Administration.
Born in South Kazakhstan region is a graduate of the Kirov Kazakh State University.
Has been acting since February 2019. Prior to the appointment worked as the governor of South Kazakhstan (2016-2018), Turkestan region governor (2018-2019).
Awarded Kurmet Order, 10th anniversary of Astana commemorative medal.

Assemgul Baltasheva (1977) is a CEO at Government for Citizens State Corporation.
Graduated from the Toraigyrov Pavlodar State University, Karaganda State Technical University.
Has been appointed to the post in April this year.