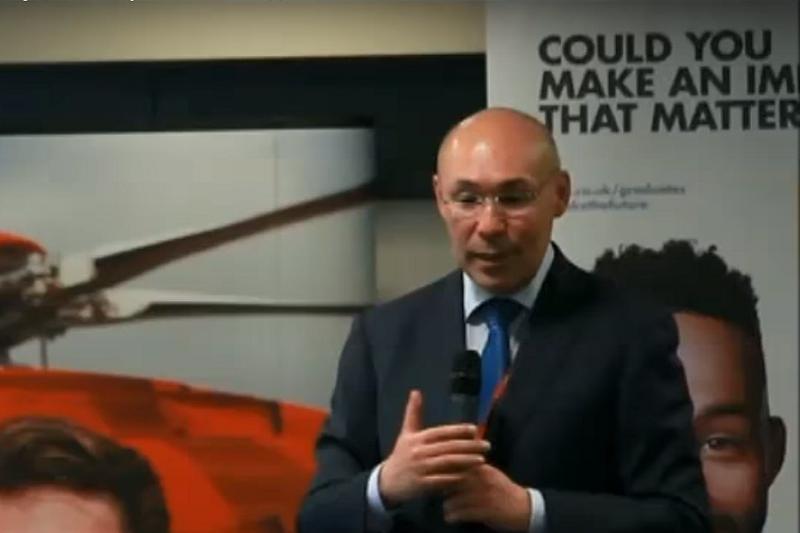 LONDON. KAZINFORM Early May, in partnership with the Embassy of Kazakhstan in the UK, Royal Dutch Shell hosted a job fair in London for Kazakh students studying at UK universities.

The fair, which was part of Shell's 25th anniversary celebrations marking its co-operation with Kazakhstan, was organised in association with the Astana International Financial Centre (AIFC), the official website of the Kazakhstan Embassy to the United Kingdom of Great Britain and Northern Ireland reads.

About 100 Kazakh students are studying under the 'Bolashak' programme at some of the UK's leading universities, including Oxford, Cambridge, UCL, King's College London, the LSE, Liverpool and Manchester. These students came together in London to participate in the job fair.

Opening the jobs fair, Ambassador Idrissov noted that such events help to provide Kazakhstan's economy with qualified specialists that meet international standards. He stressed the key role that young people play in shaping the future of Kazakhstan. "Our youth is a capital that will allow Kazakhstan to become one of the world's most developed countries by 2050", the Ambassador said.

Mr Kelimbetov presented the students with detailed information about the structure of the AIFC, its development, and shared the AIFC's plans for the future. He noted that the highly qualified nature of those working at the AIFC was helping to strengthen the Centre's position as a preeminent financial hub in Eurasia. Mr Kelimbetov called on the participants of the job fair to jointly help develop and promote the AIFC both in the region and globally.

Mr Narasimhan and Ms Petrovicheva provided the students with detailed information about Shell, its oil and gas projects in Kazakhstan, as well as a newly launched Shell graduate programme. In addition, Ms Zhibek Shaimardan, a reservoir engineer and graduate of Texas A&M University in the United States, shared her experience working at Shell.

Following the presentation, the organisers of the fair answered questions from the students about conducting research, internship opportunities, and conditions for applicants, along with a host of other topics.

Students then had the opportunity to present their CVs and hold discussions with potential employers. Specialist professions represented at the fair included finance, reservoir engineering, petroleum engineering and others.