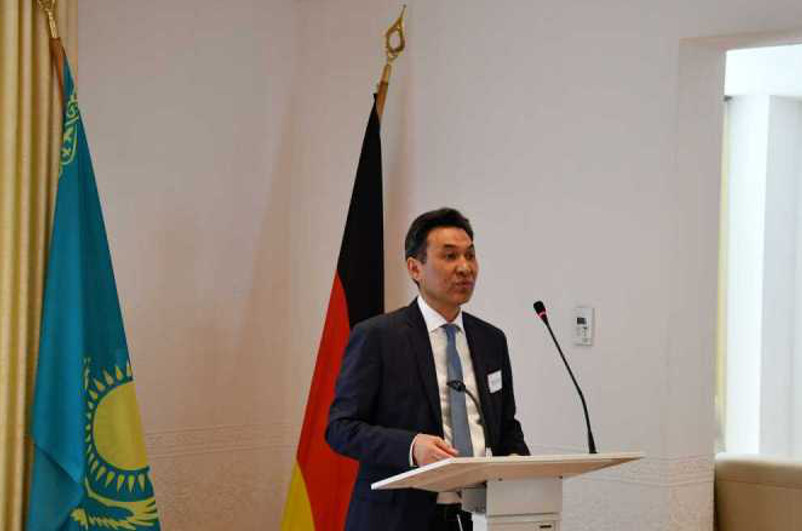 FRANKFURT AM MAIN. KAZINFORM Ambassador of Kazakhstan to Germany Dauren Karipov took part in a presentation of Kazakhstan's credit rating. Representatives of the local business community, financial and banking sectors, as well as the media attended the event, which was organized by the RAEX-Europe credit rating agency together with the Consulate General of Kazakhstan in Frankfurt.

The Kazakh diplomat highlighted the main areas of work of the "Kazakh Invest" National Company, the Astana International Financial Center (AIFC), the International Center for Green Technologies and Investment Projects, the Astana Hub International Technopark of IT Startups, and the start of the second wave of privatization in Kazakhstan. 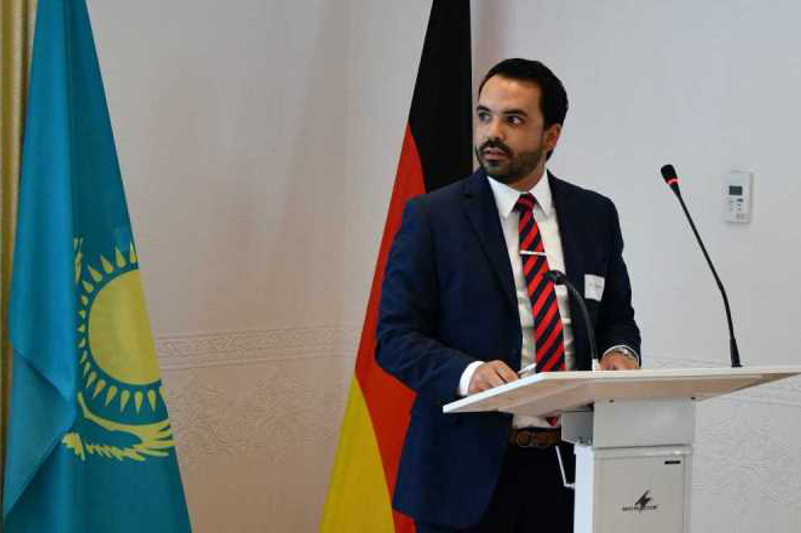 He also noted the existence of great potential for cooperation between Kazakhstan and Germany, and called on the business circles of the two countries to intensify interaction.

During the event, the Managing Director of the AIFC, Timur Onzhanov, briefed participants about the work of the AIFC, and the regional manager of "Kazakh Invest", Ainur Tumysheva, gave a presentation about investment opportunities in Kazakhstan. 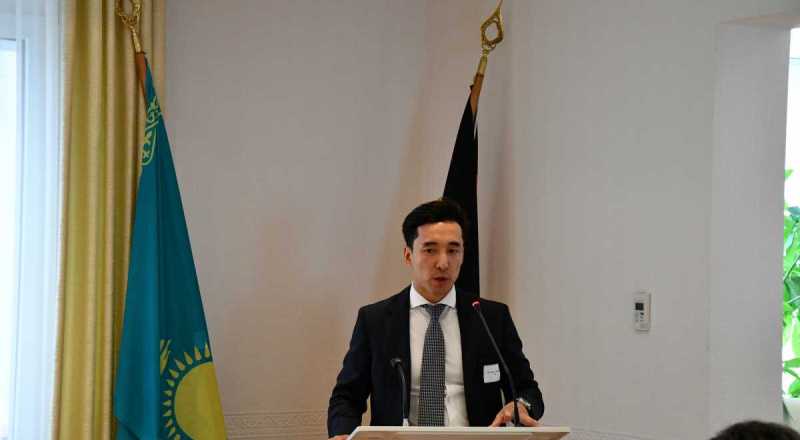 In turn, the Deputy Director of RAEX-Europe, Hector Alvarez, drew the guests' attention to Kazakhstan's favorable credit rating, confirming the country's stable outlook at the level of "BBB-" for the first half of 2019.

RAEX-Europe is an independent rating agency based in Frankfurt am Main. The company, which is officially registered with the European Markets and Securities Regulatory Authority (ESMA), has been evaluating the credit ratings of the Republic of Kazakhstan since 29 January 2016. 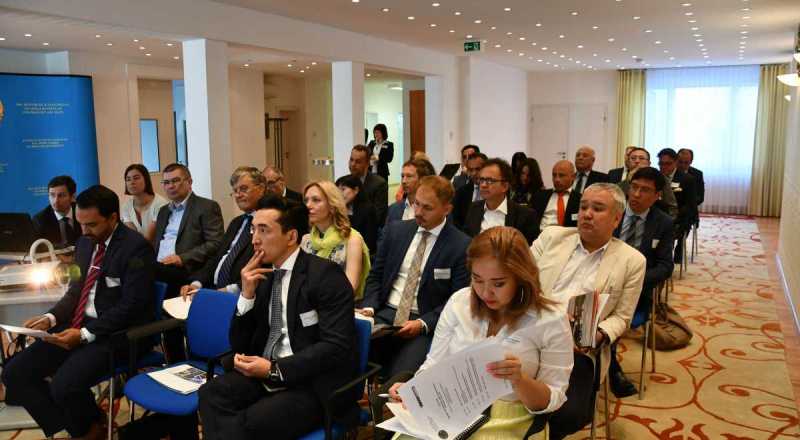 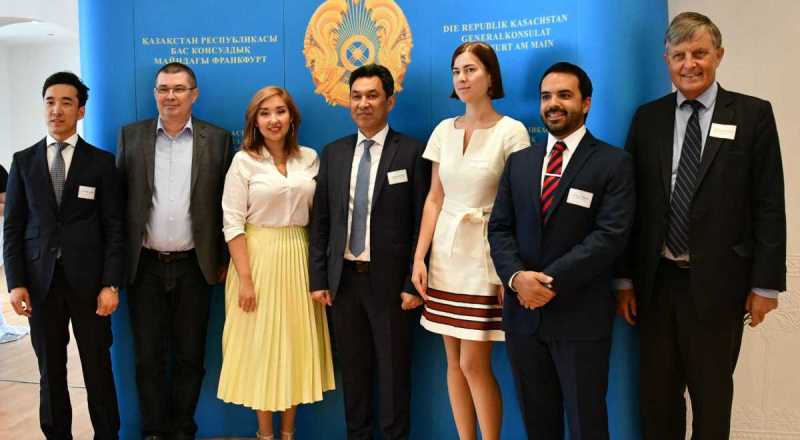