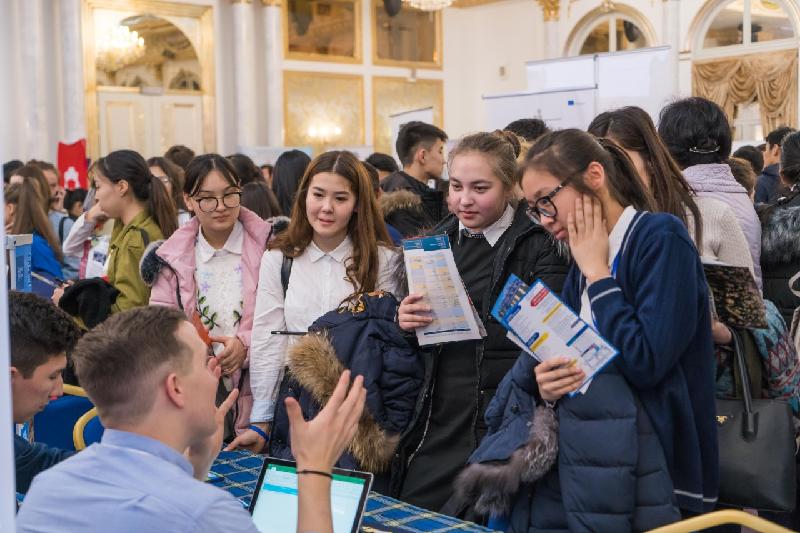 This year, graduates of two universities and 15 colleges of Atyrau, as well as 5,230 applicants will be given the opportunity to receive free education abroad. It is possible owing to the joint efforts of the Administration of Atyrau region and Center for International Programs JSC.

On 12-13 November, Atyrau city will host the International Education Fair. The organizers plan to bring to Atyrau approximately 20,000 educational grants to study abroad. Representatives of 200 universities of 40 countries, which are partner universities of the Center for International Programs JSC (the administrator of the Bolashak Presidential Scholarship Program) will gather in the oil capital of Kazakhstan. It is planned that the guests will visit only 4 cities in Kazakhstan: Astana, Almaty, Shymkent, and Atyrau.

"For two days, residents of Atyrau region will have a unique opportunity to have talks with representatives of foreign universities, learn more about free education abroad. Get professional advice on educational matters," said Zhanbolat Meldeshov, President of Center for International Programs JSC.

Besides, guests of the fair will receive information about grants and scholarships from experts, will be able to get involved in special offers available only at the fair, and learn some secret tips on how to successfully pass international exams. 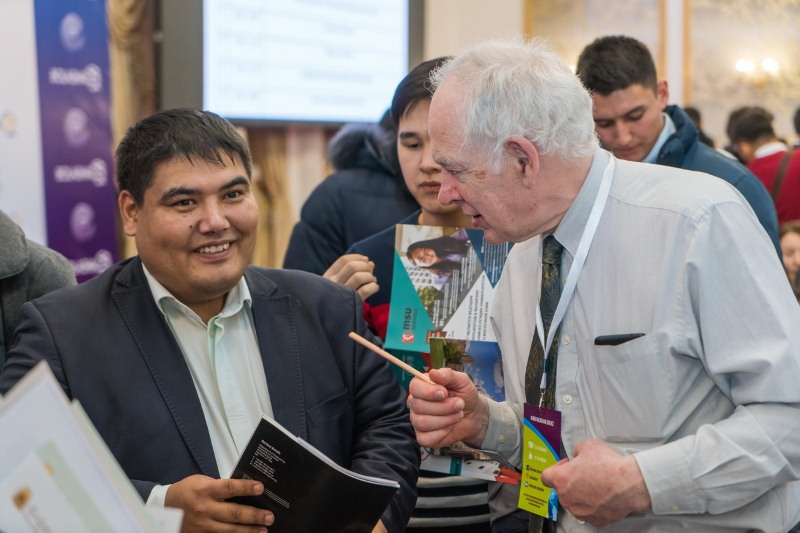 "The International Education Fair is of great current interest for Atyrau region's graduates because our region is developing at a very active pace as evidenced by socio-economic development indicators. Presently, multi-discipline specialists, who know foreign languages and have undergone foreign practical training, are in high demand in the labor market. For the further prosperity of the region, we need high-skilled experts. That is why we decided to hold an international education fair in Atyrau," said Nursaule Sailauova, Deputy Governor of Atyrau region.

This year, the Bolashak Scholarship Program celebrates the 25th Anniversary. As part of the anniversary celebrations, the world's leading universities will conduct conferences in four regions of Kazakhstan. It is also planned to hold exhibitions in Astana, Almaty, and Shymkent.

It is to be recalled that in delivering the latest State-of-the-Nation Address, the President of Kazakhstan underscored the particular role of human capital development and also declared 2019 the year of youth. 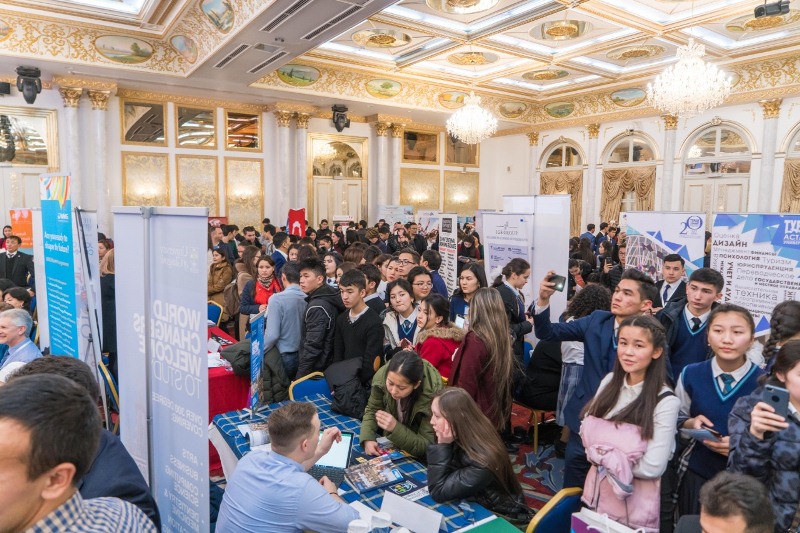