Inclement weather to persist in most regions of Kazakhstan on Friday 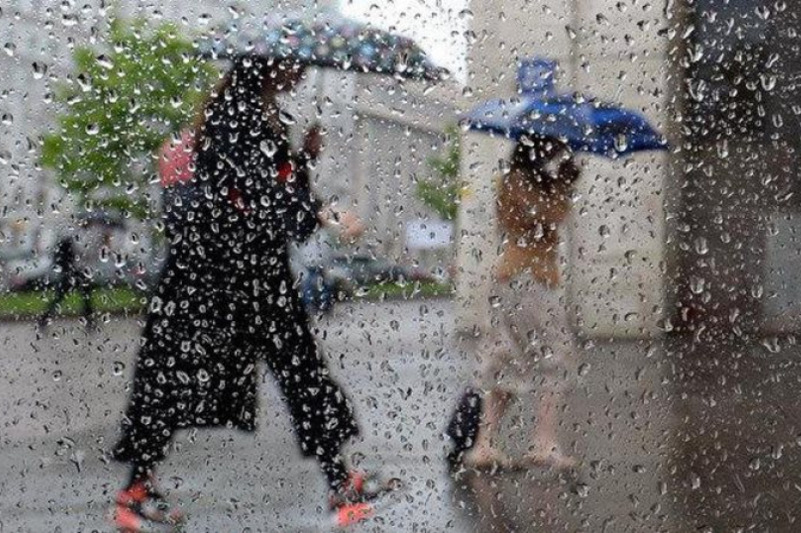 NUR-SULTAN. KAZINFORM - Inclement weather accompanied by occasional showers and thunderstorms will linger in most regions of Kazakhstan, Kazinform has learnt from Kazhydromet.

Chances of squall will be high in Turkestan, Pavlodar, Karaganda, East Kazakhstan, and Kyzylorda regions.

Patches of fog will be observed in Akmola, North Kazakhstan, and Kostanay regions.

Meteorologists warn of high fire hazard that will persist in Kyzylorda, Turkestan, most parts of Atyrau, West Kazakhstan, parts of Aktobe, Kostanay, Almaty, and Zhambyl regions.