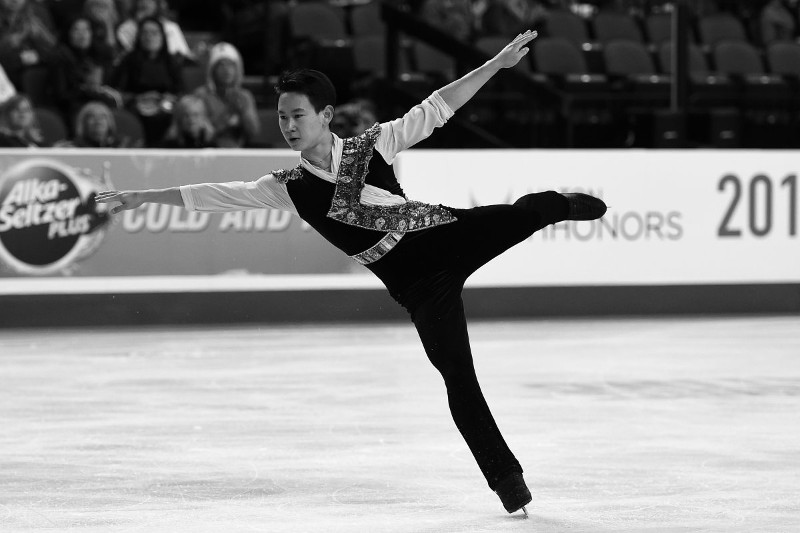 ALMATY. KAZINFORM -The "Friends of Denis" ice show in commemoration of famous Kazakhstani athlete Denis Ten will be held July 20 in Almaty, Kazinform cites to the press service of the Kazakhstan National Olympic Committee.

"It is thanks to Denis's aspiration to develop figure skating in Kazakhstan that world-class stars gathered at our ice arenas and together created fantastic shows. And all this was because they are friends of Denis. And this year the champions and coaches come together again to honor the memory of their friend and dedicate their performances to him," the organizers said.

Denis's coaches and mentors will come to Almaty for the show: Frank Carroll, Tatiana Tarasova, Elena Vodorezova, Natalia Bestemianova, and Igor Bobrin. The "Friends of Denis" show will take place at the Almaty Arena.