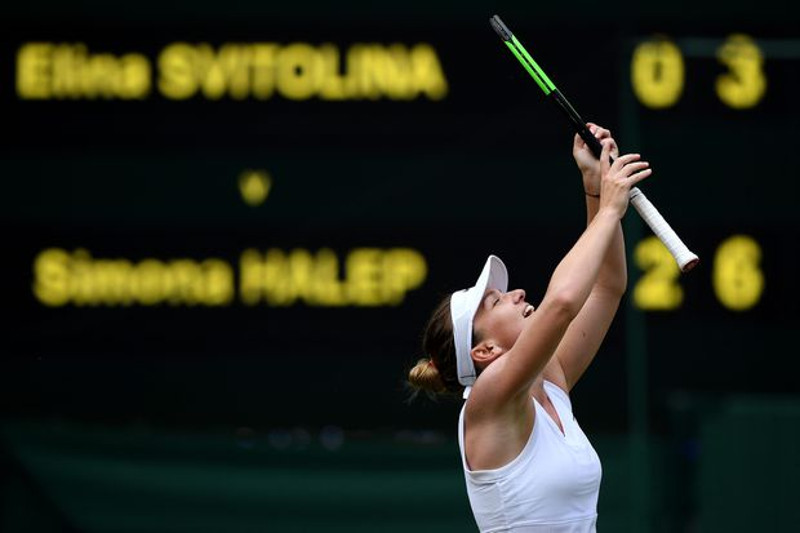 The 27-year-old Halep, the French Open champion in 2018, took one hour and 13 minutes for the 6-1, 6-3 victory, entering the final at the Grand Slam events for the fifth time, Xinhua reports.

Halep, whose previous best feat here was last four finish in 2014, will fight for her second Grand Slam title against either seven-time winner Serena Williams or Barbora Strycova of the Czech Republic.