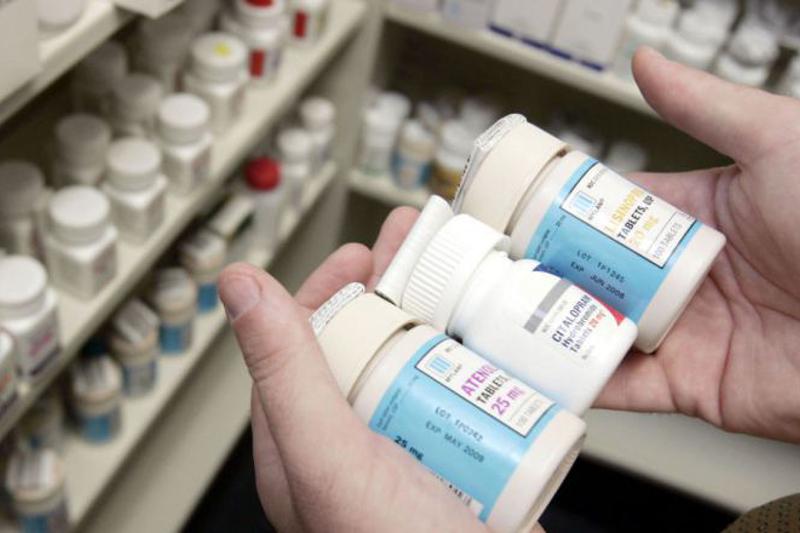 ASTANA. KAZINFORM - In his state-of-the-nation address President Nursultan Nazarbayev revealed that the system of obligatory medical insurance based on the solidary responsibility of the government, employers and citizens will be launched in Kazakhstan on July 1, 2017.

The Kazakh President claimed that the effectiveness of that system is proved by global practice. Participants of the medical insurance system will be offered a wide spectrum of medical services. The Government will support socially vulnerable groups of the society who will also benefit from the system, Kazinform correspondent reports.

"The Government should ensure the informatization of domestic healthcare sector. Medical institutions in the system of obligatory medical insurance will be offered different conditions to stir competition in the sector," Nursultan Nazarbayev said.

The Kazakh leader also instructed the Government and akims (governors) in the regions to raise public awareness on the medical insurance.
"It is also necessary to formalize in legislation that the Government can regulate pharmaceutical pricing," Nazarbayev added.