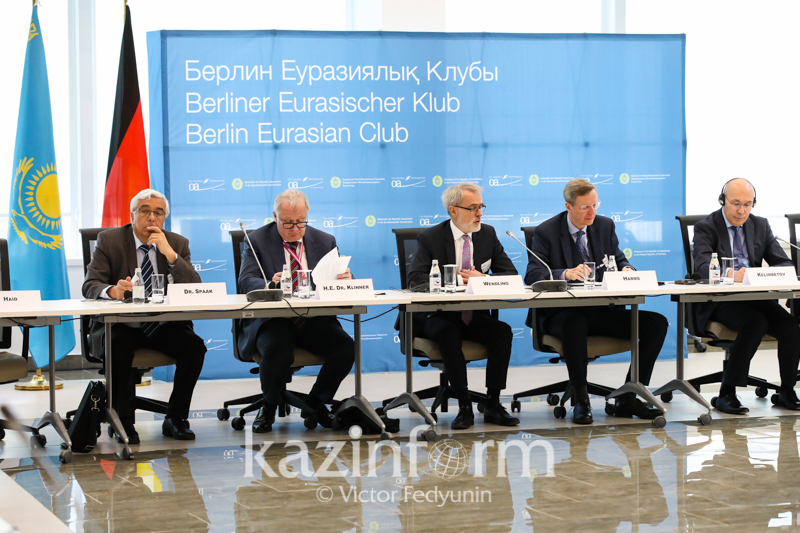 NUR-SULTAN. KAZINFORM - Bolat Nussupov, Ambassador Extraordinary and Plenipotentiary of the Republic of Kazakhstan to the Federal Republic of Germany, called upon German businesses to participate in the privatization of Kazakhstani companies, Kazinform correspondent reports.

"We also invite German companies to participate in the process of privatization of major government-owned companies," Bolat Nussupov told the 26th session of the Berlin Eurasian Club. 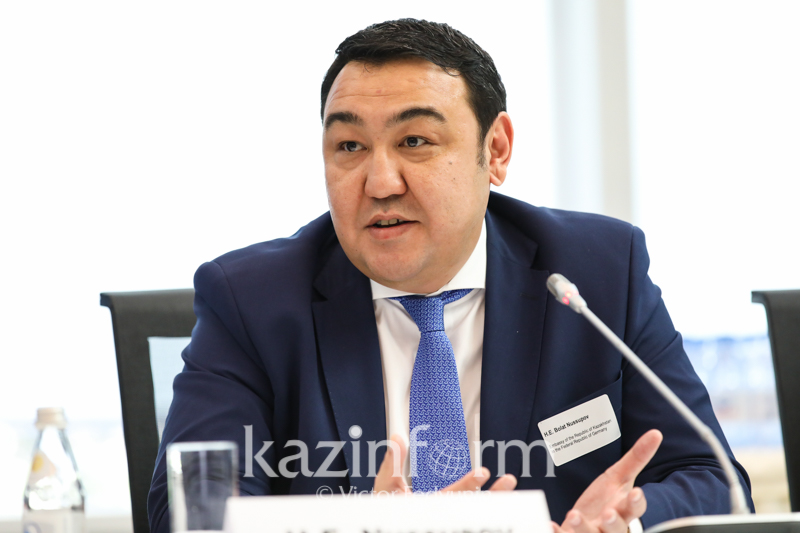 The diplomat added that companies operating in various spheres will be put up for privatization.

Besides, this year the Samruk-Kazyna National Wealth Fund is considering the possibility of privatization of such companies as Kazakhtelecom and Air Astana.

"Presently, the new exchange is aimed at IPO - privatization of state assets. As was mentioned, privatization has begun - for the first time [shares] were sold in November last year - this was a dual listing of KazAtomProm Company in London and Astana. It is the biggest producer and supplier of natural uranium to world markets. 15% of the shares were privatized. This year, theoretically, Kazatomprom may consider privatization of another 10% of the shares. However, the matter is still under consideration," said Kairat Kelimbetov. 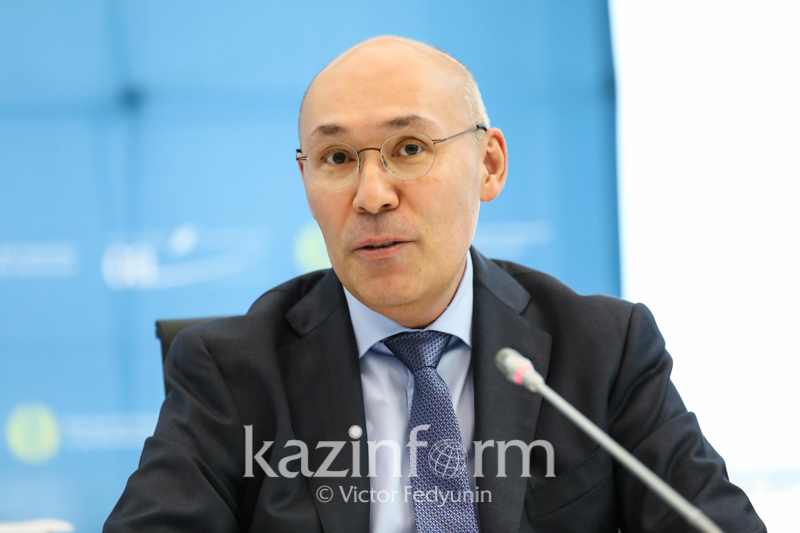 "And next year we expect the largest privatization. It is the biggest company KazMunayGas, which is government-owned. 25% of this company is also planned to be privatized. And part of the privatization will be carried out on the AIFC Exchange," Kelimbetov added.