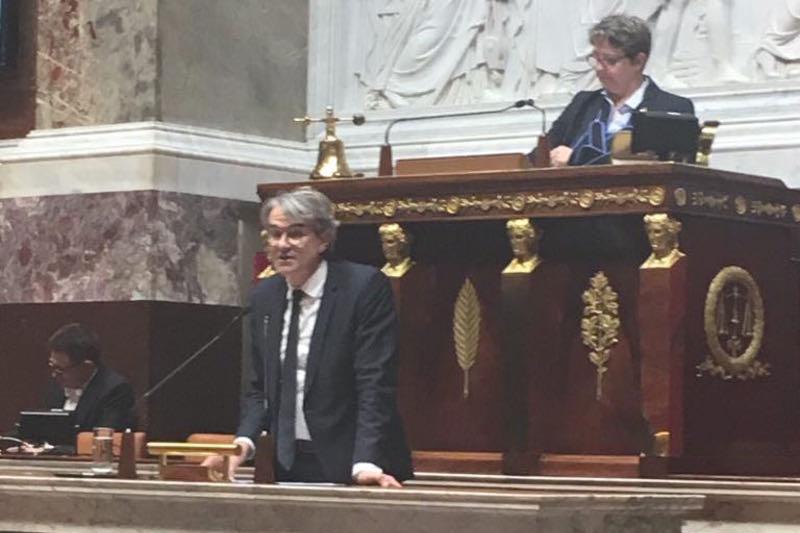 ASTANA. KAZINFORM Deputies of the French National Assembly voted to ratify the Agreement on Enhanced Partnership and Cooperation between Kazakhstan and the European Union, the press service of Kazakh Foreign Office reports.

It should be noted that the France-Kazakhstan Interparliamentary Friendship Group headed by Pierre Cabaré has played a special role in the ratification of the Agreement by the lower chamber of the French Parliament.

Addressing the National Assembly, Mr. Cabaré noted that Kazakhstan is an important partner for France, both in political and economic spheres and that Astana is showing positive signs in terms of democratization, achieved significant progress in societal development and respect for human rights, and that today the country takes an active part in crisis management and peacekeeping, as well as denuclearization.

According to Pierre Cabaré who represents the La République En Marche! party, Paris needs to expand cooperation with Astana in terms of developing the political dialogue, primarily in the areas of security, conflict prevention and the fight against terrorism. He also noted that the agreement provides for regular interaction in the economic sphere.

Kazakh Ministry of Foreign Affairs stressed that Kazakhstan became the first Central Asian country to conclude such an agreement in December 2015 covering 29 spheres of cooperation, including economy and trade, public health, public finance management and taxation, countering the proliferation of weapons of mass destruction and terrorism, and fight against climate change.

The special nature of Kazakhstan-France relations is reinforced by the fact that The Fifth Republic became the member of the European Union to enter into a Strategic Partnership Agreement with Kazakhstan in 2008.