Fervent heat and occasional showers forecast for Kazakhstan on Wed 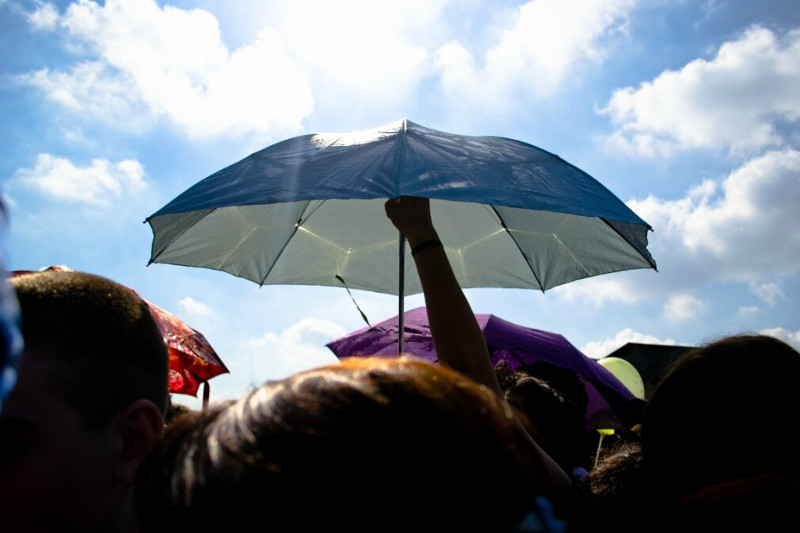 NUR-SULTAN. KAZINFORM - Occasional showers accompanied by thunderstorms, stiff wind, hail, and squall are forecast for most regions of Kazakhstan on July 10. Only the north and south of the country will enjoy weather without precipitation, Kazinform has learnt from Kazhydromet.

Wind is expected to gust up to 25 mps in East Kazakhstan region. In other regions, including North Kazakhstan, Pavlodar, Almaty, Kostanay, Karaganda, Turkestan, and Aktobe, gusts of wind will reach 15-20 mps.

Fog will blanket parts of North Kazakhstan and Pavlodar regions at night and early in the morning.