EBRD steps up support for renewable energy production in Kazakhstan 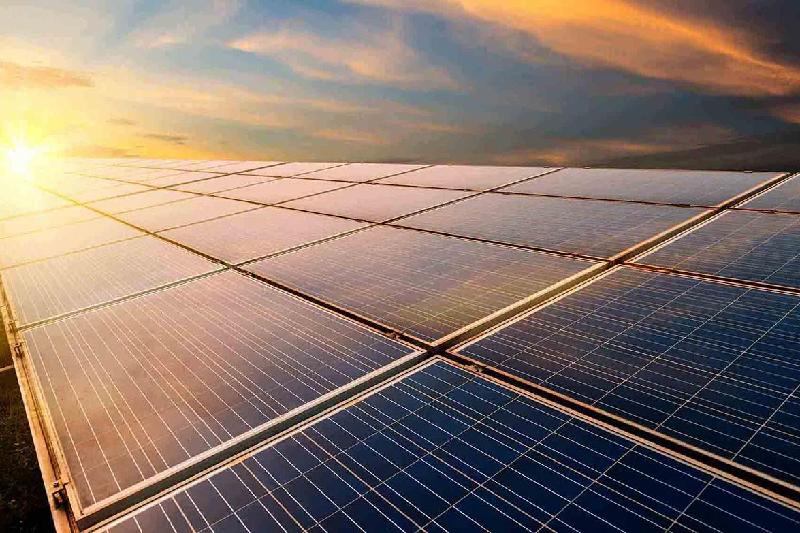 ASTANA. KAZINFORM - Renewable power generation is set to play a greater role in Kazakhstan's energy mix as a result of financing led by the European Bank for Reconstruction and Development (EBRD) for the construction of a new 50MW solar power plant in the south of the country, ebrd.com reports.

The new plant, which will be located in Chulakkurgan, south Kazakhstan, will generate over 102 GWh of electricity per year and will help reduce CO2 emission by 86,000 tons per year.

The EBRD has again teamed up for this investment with Risen Energy, China's leading solar modules producer and project developer. It is the EBRD's second project with Risen after the two organisations worked together to deliver a 40MW solar plant in the Karaganda region of the country.

The latest project is the eighth to be signed under the Bank's Kazakhstan Renewables Framework, a €200 million facility for financing renewable energy projects in Central Asia, which benefits from a US$ 110 million contribution from the GCF.

Separately earlier this month, a new 100MW solar plant was launched in the Karaganda region of north Kazakhstan. The project was developed by Joachim Goldbeck Holding GmbH of Germany and co-financed by the EBRD and the GCF.

In 2018, under the Green Economy Transition Approach, the Bank mobilised investments worth €3.4 billion into green economy projects.

To date, EBRD has invested a total of over $ 8.85 billion in the economy of Kazakhstan through 254 projects.