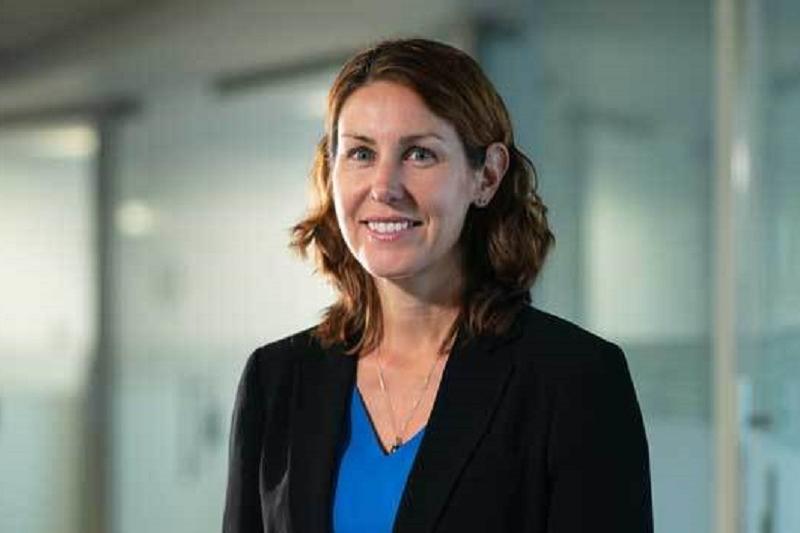 TBILISI. KAZINFORM Catarina Bjorlin Hansen has been appointed EBRD Regional Director for the Caucasus and will assume her new role based in Tbilisi on 1 April 2019. She replaces Bruno Balvanera who has been named EBRD Managing Director for Central Asia.

In her new position, Ms Hansen will lead the Bank's operations in Armenia, Azerbaijan and Georgia and help to further develop their economies through investment, policy engagement, small business advice and support for reforms, the EBRD's official website reads.

Ms Hansen said: "I am delighted to return to the Caucasus as Regional Director and to take on this great task. This is a strategically important region with huge potential for further development. A key requirement for this will be its further integration into the global economy and the EBRD will continue to support this development with investment and reforms. Working with the local EBRD teams, I look forward to making a tangible contribution to the success of these economies for the benefit of all."

Ms Hansen, a Swedish national, joined the EBRD in 2006 and was initially responsible for the Bank's municipal infrastructure activities in Central Asia, the Caucasus, Belarus and Moldova until 2016 while based in Tbilisi. During this period, she developed and implemented municipal infrastructure projects in over 100 cities in solid waste management, water supply, wastewater management, public transport, district heating and smart city investments.

In 2016, Ms Hansen moved to Cairo as Deputy Head for Egypt, where she oversaw a significant expansion of the Bank's activities in investment and policy engagement

Before joining the EBRD, Ms Hansen worked for 10 years at the Carl Bro consultancy company, covering infrastructure in the Commonwealth of Independent States, South East Asia and the Middle East. During this period, she was based in Copenhagen, Moscow and Bangkok. She holds an MSc in Development Finance from the School for Oriental and African Studies in London.

To date, the EBRD has invested over €7.77 billion in the Caucasus through 564 projects.