Documentary about Nursultan Nazarbayev to be aired on July 6 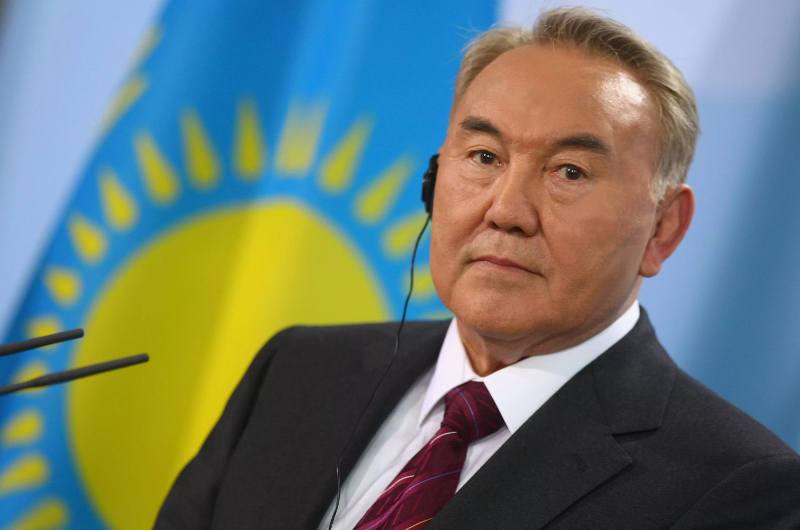 NUR-SULTAN. KAZINFORM - A documentary about First President of Kazakhstan - Leader of the Nation Nursultan Nazarbayev will be released by QAZAQSTAN TV channel on July 6, Kazinform has learnt from the press service of the TV channel.

The documentary Yelbasy will be aired at 8:25 pm this Saturday.

This year marks 30 years since Nursultan Nazarbayev became the leader of Kazakhstan. The documentary will tell about the hardships the First President went through on his way to creating our independent state.

Head of the Presidential Administration Krymbek Kusherbayev, CEO of Samruk-Kazyna National Welfare Fund JSC Akhmetzhan Yessimov, Minister of Labor and Social Protection of the Population Berdibek Saparbayev, Minister of Information and Social Development Dauren Abayev and many others will share their memories about working with Nursultan Nazarbayev.