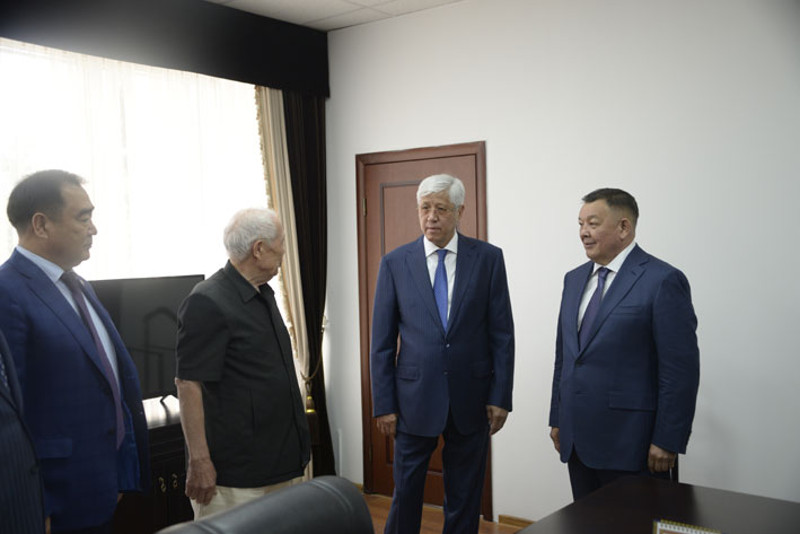 Today Governor of the region Amandyk Battalov introduced him to the staff.

Since February 2019 has been acting as the head of the planning control department of Almaty.