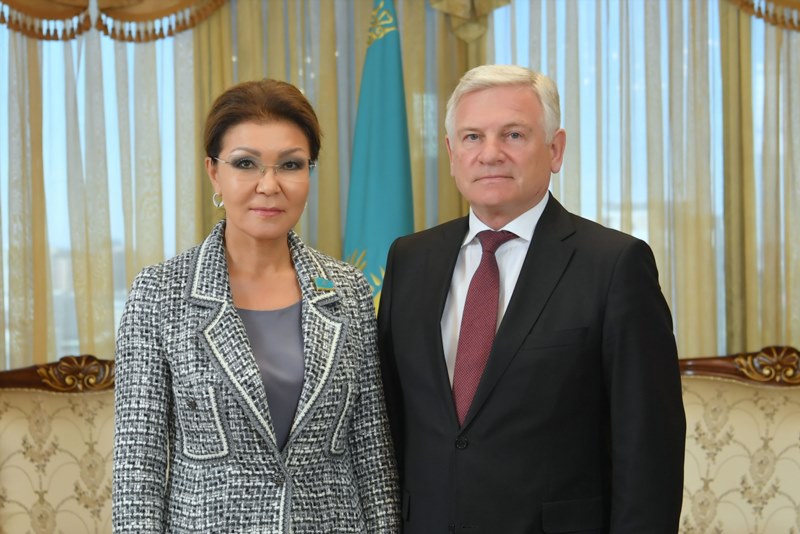 NUR-SULTAN. KAZINFORM - Chairman of the Senate of the Parliament of the Republic of Kazakhstan Dariga Nazarbayeva has received today Belarus Ambassador to Kazakhstan Anatoly Nichkasov at his request, Kazinform cites the Senate's press service.

The sides discussed issues of bilateral and multilateral cooperation, underscoring the crucial role of inter-parliamentary dialogue.

Dariga Nazarbayeva highlighted the productive activity of the two countries' MPs, in particular, the work being done by the Subcommission on Innovation Cooperation Development. "In April, our senators visited Minsk, where they held the first meeting of the Subcommission and were impressed by the achievements demonstrated at the Information Technology Park. It is necessary to enhance cooperation in this field at the EXPO platform in Nur-Sultan," said the Senate Speaker. 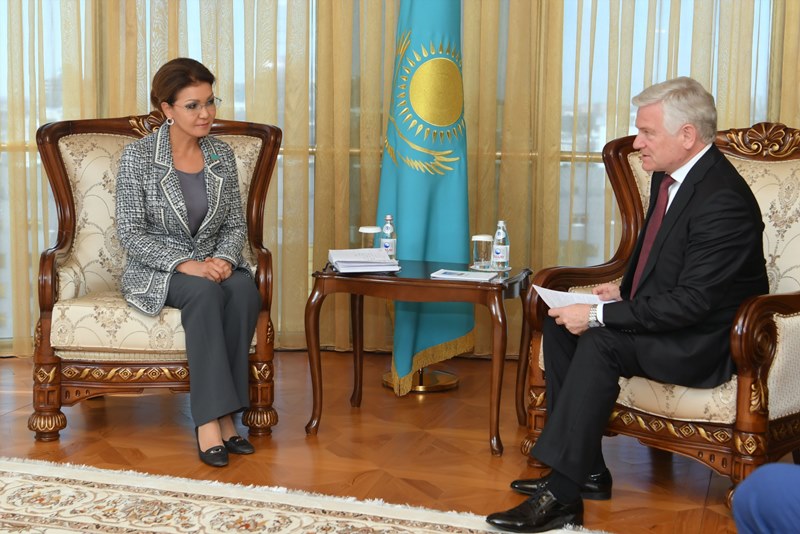 Speaker Nazarbayeva also proposed to intensify work in the furtherance of the Joint Action Plan aimed at boosting turnover and technology transfer.

The importance of the EAEU Anniversary Summit to be held May 29 in Nur-Sultan was emphasized during the meeting. The summit will be an important landmark in the development of Eurasian integration and the expansion of economic cooperation between countries. "In a short span of time, a lot has been done, the trajectory has been set, and most importantly there is a political will to develop and strengthen cooperation. Economic interests should be the main engine of integration processes," said the Senate Speaker. She pointed to the promising areas of economic cooperation, including the transport and logistics sector.

"We are awaiting Kazakhstani investors," the Ambassador of Belarus said.

Regarding cultural and humanitarian cooperation, Anatoly Nichkasov informed Dariga Nazarbayeva about the preparations for the Slavianski Bazaar in Vitebsk International Festival of Arts and invited her as a guest of honor. 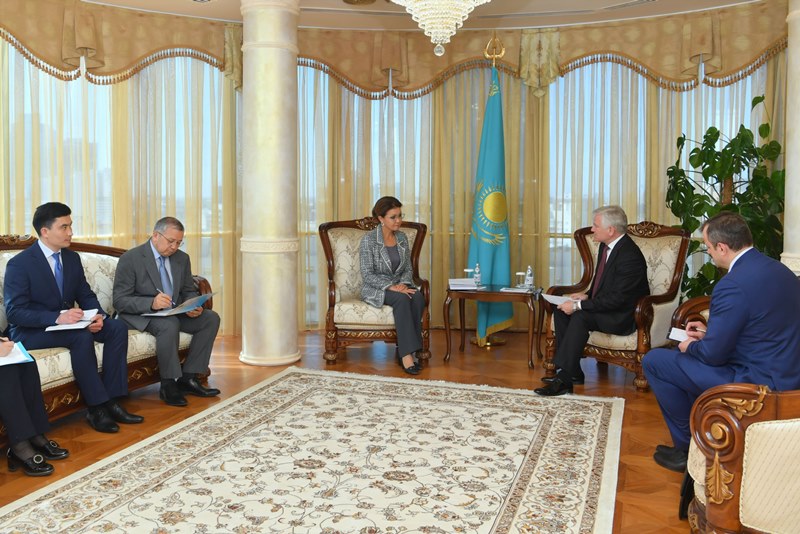