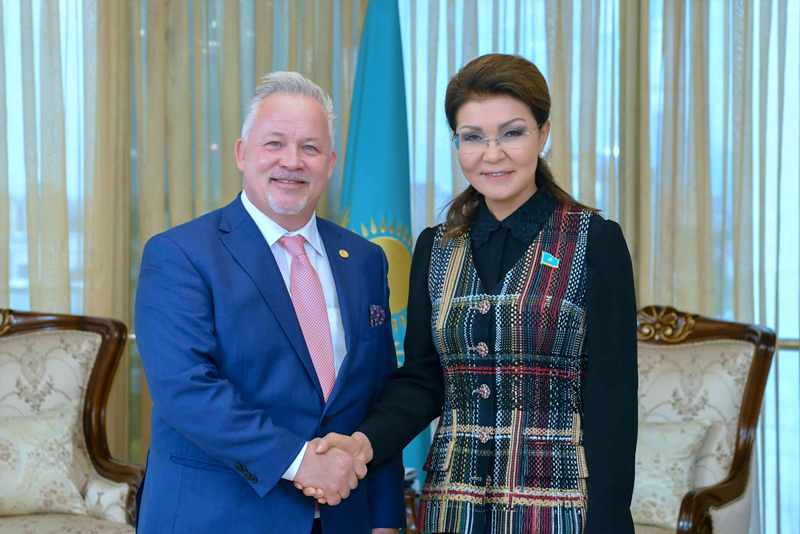 NUR-SULTAN. KAZINFORM - Dariga Nazarbayeva, Chairwoman of the Senate of the Parliament of Kazakhstan, has met today with Kent Harstedt, an observer, Ambassador, Special Envoy of the Government of the Kingdom of Sweden for North Korea and Myanmar, Kazinform cites the Senate's press service.

The Senate Speaker expressed her gratitude for Kent Harstedt's participation in the snap presidential election in Kazakhstan as an observer. She underlined that the campaigning was held openly and transparently, and all conditions were created for the unhindered monitoring of the election.

The sides emphasized the mutual striving for strengthening bilateral cooperation in various areas. In May of last year, Kazakhstani uranium was supplied under a contract between NAC Kazatomprom and Vattenfall, a Swedish power company. Thus, the first time, Sweden's market opened for the abovementioned type of Kazakhstani products. According to the Senate Speaker, industry, IT and green technology, ecotourism can become promising areas of interaction.

During the meeting, the sides discussed global issues of the international agenda. The head of the Senate noted Harstedt's active work as the Special Envoy of the Government of Sweden for North Korea and Myanmar.

"We support your efforts to involve the DPRK in the dialogue. For possible collaboration, we propose the platform of Nur-Sultan, in particular, the Foundation of the First President of Kazakhstan, which comprises experienced specialists, including those with sound experience in peacemaking activities," said Dariga Nazarbayeva. 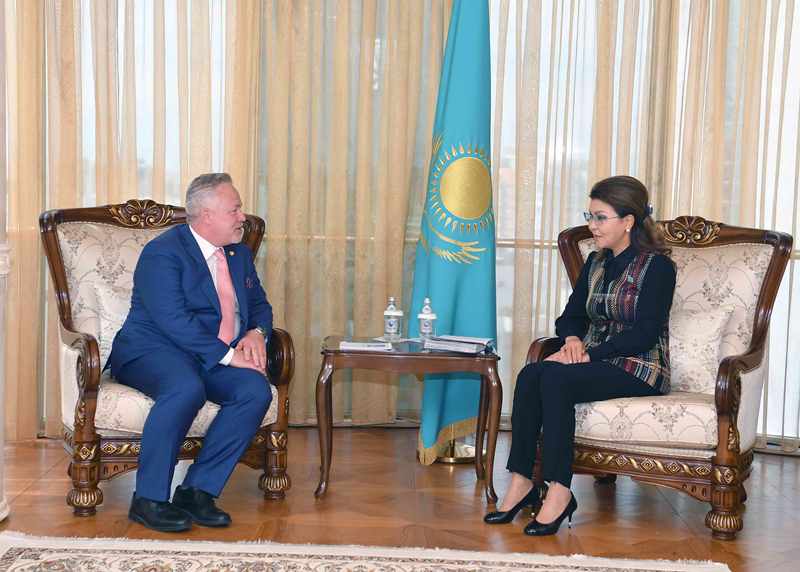