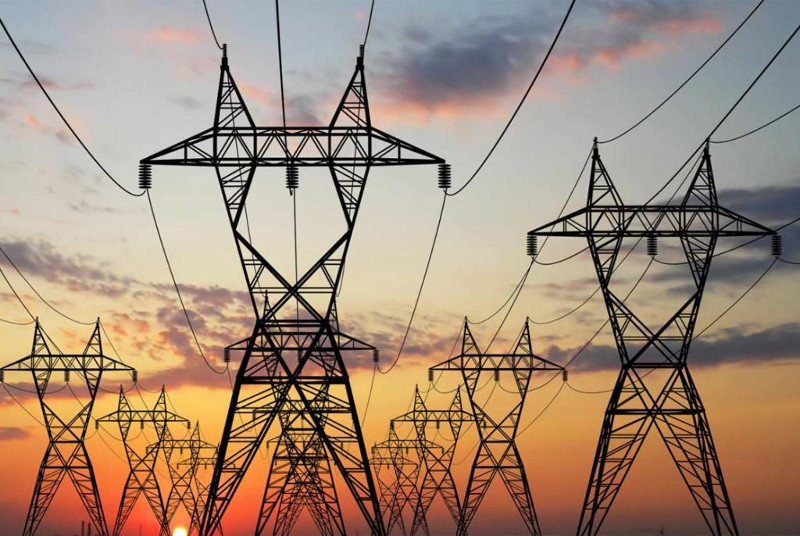 BAKU. KAZINFORM Central Asian countries signed a joint declaration on regional cooperation in the field of energy reforms and creation of a united electricity market, Trend reports with reference to press service of the Ministry of Energy of Uzbekistan.

The document was signed in the framework of the second Central Asian Conference on Energy Reform, held in Istanbul, Turkey, Trend reports.

The conference was attended by heads of state-owned energy companies and ministries of energy of the countries of Central Asia and Afghanistan as well as representatives of international organizations.

The participants discussed issues of integration of the regional energy systems and cooperation in this sphere. The Asian Development Bank expressed readiness to assist the states of the region in enhancing close collaboration.

Earlier, Deputy Minister of Energy of Uzbekistan Sherzod Khodzhayev stated that the country plans to build a sufficiently large number of power lines to enhance integration in the region. As reported, it is also planned to create International Wholesale Electricity Exchange in Tashkent in the near future.