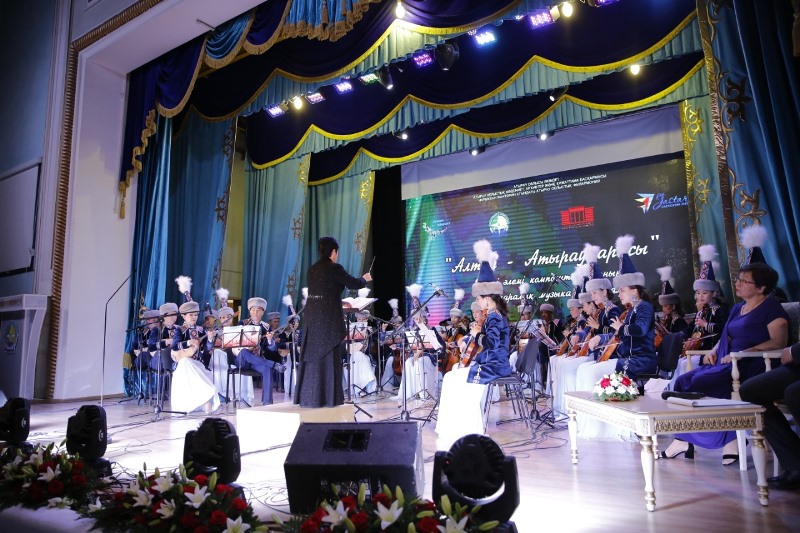 "Talented, renowned composers of Azerbaijan, Russia, Kyrgyzstan, Uzbekistan, and Turkmenistan, who participate in all international music festivals, have gathered today in Atyrau. We have many plans ahead. A music festival in South Korea is awaiting us. A festival of contemporary music of Turkic peoples will be held in Bashkortostan. Tatarstan hosts the Eurasian Festival.

Today also in Atyrau, we are participating in such a large event significant for the development of the musical culture of our countries," said Secretary General of TURKSOY Duisen Kasseinov. 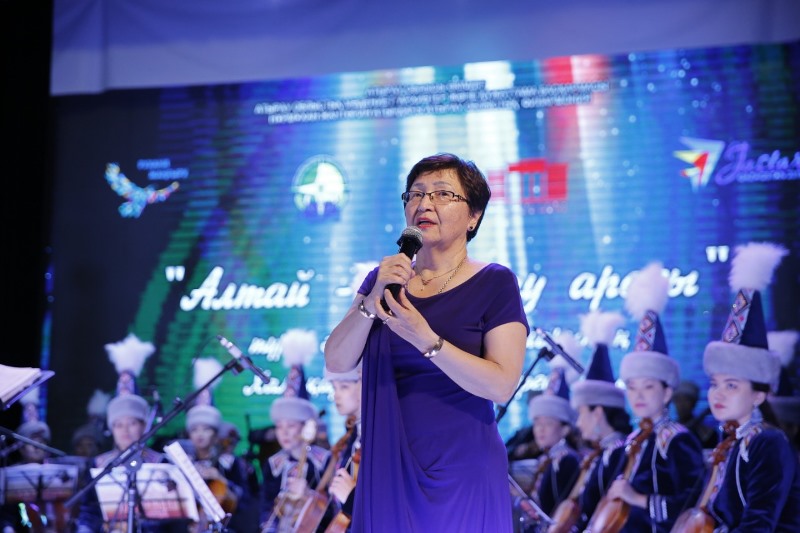 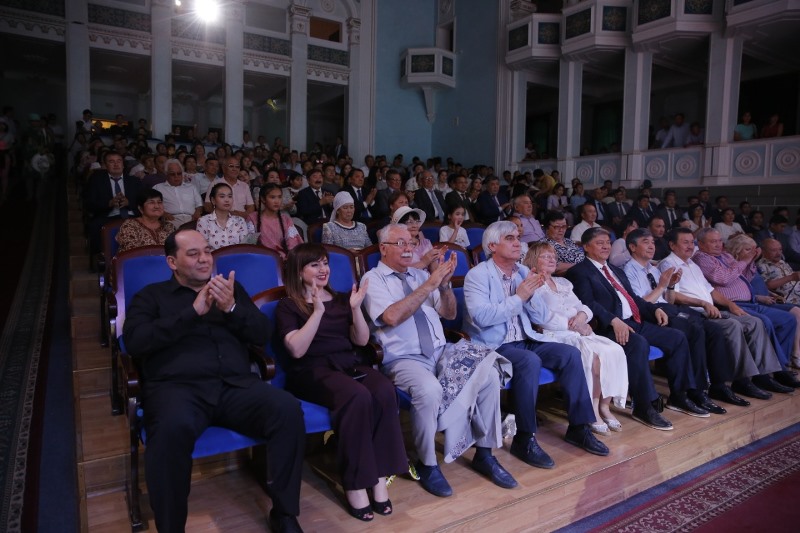