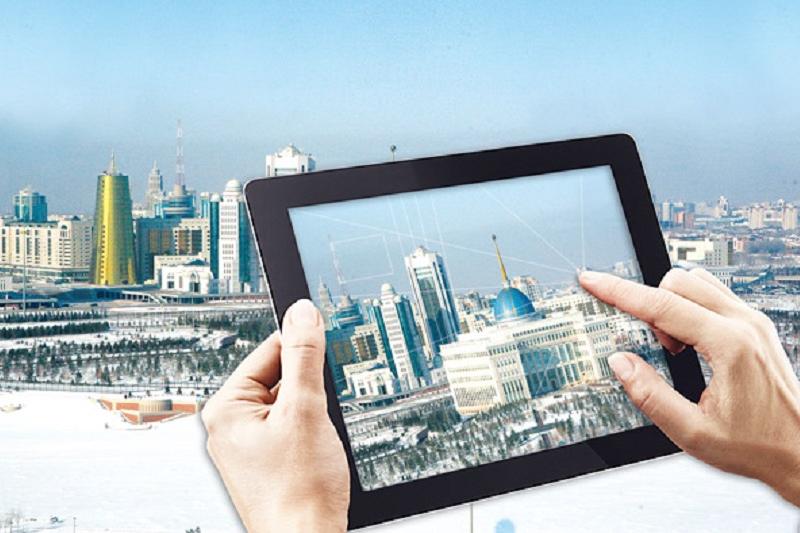 The scope of Digital Kazakhstan government program includes the task of making Kazakhstan's cities be listed in one of the 5 global ratings of smart cities.

"Our department together with IDC (International Data Corporation) carried out work to survey the sectoral departments of Astana Mayor's Office with regard to economy, transport, environment, safety, and digitalization. According to the results of the above-mentioned work, Astana has been included in IDC's international rating of smart cities," said Alisher Abdykadyrov.

According to the survey, the capital of Kazakhstan reached a maturity level of 2.48 points.

"Astana has become one of the first cities in Central Asia to be surveyed based on this model and assessed in terms of the Smart City Maturity," he said.

In addition, having studied the experience of digital technology adoption in Aqkol city, IoT platform is being introduced in Astana.

"The platform is a software system having monitoring and analysis functions, based on which the entire set of services in the field of Smart City and IoT can be carried out. In this respect, we have taken into account the experience of Aqkol," the speaker added.

In the capital, there are also many other projects addressing crucial social and economic issues. These are Open Data, Astana SU, Smart Astana, and E-KSK (a smart tool for monitoring of cooperatives of apartment owners).