As a peaceful state, Kazakhstan to greatly contribute to UNSC work, view 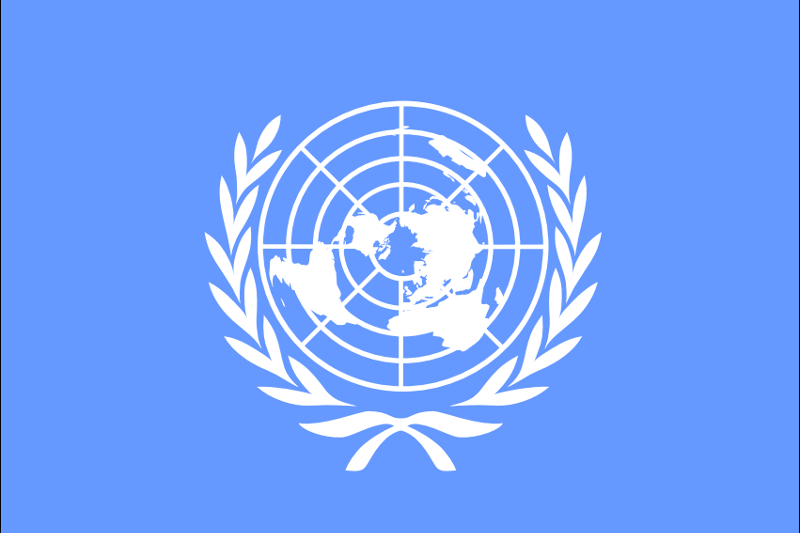 PAVLODAR. KAZINFORM - Election of Kazakhstan as a nonpermanent member of the United Nations Security Council is mainly thanks to its activity in the international arena, believes Chairman of the Slavonic Cultural Center Tatyana Kuzina.

"Living in Kazakhstan one can clearly see how authority of our leader is growing globally. Our cultural center is part of the People's Assembly of Kazakhstan initiated by President Nursultan Nazarbayev. It was a wide decision to create it. By establishing the assembly he let us know that we are all equal," Ms Kuzina told Kazinform correspondent.

In her words, Kazakhstan is a home to people of many nationalities.

"By preserving inter-ethnic and inter-faith peace on its territory, Kazakhstan has earned a remarkable standing in the world. President Nazarbayev's Manifesto "The World. The 21st Century" also sparked intense public interest. I am sure that as a peaceful state, Kazakhstan will greatly contribute to the work of the UN Security Council," she added.