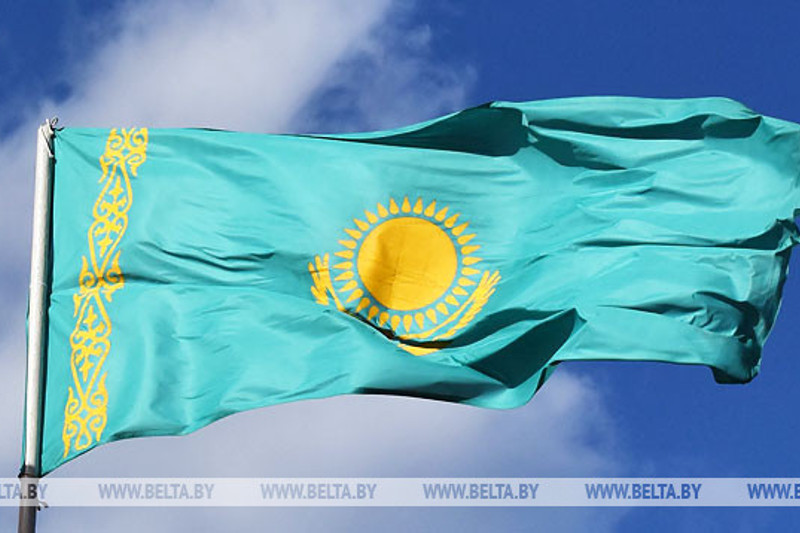 MINSK. KAZINFORM Kazakhstan has provided the necessary conditions for the work of international observers of the early presidential election in Kazakhstan, the CIS observation mission says in its interim report, BelTA has learned.

The interim report of the mission reads that Kazakhstan has provided the necessary conditions for the work of international observers. The CIS observers have been monitoring the election campaign since 20 May. The report notes that the mission is acting freely and independently in line with Kazakhstan's law and without interfering in the electoral process and internal affairs of the state.

Members of the mission discussed the election campaign with the Central Election Commission (CEC), the Ministry of Foreign Affairs, the Constitutional Council, the General Prosecutor's Office, the Supreme Court, and the Ministry of Internal Affairs of Kazakhstan, as well as with Head of the OSCE/ODIHR mission Urszula Gacek. The CIS mission also met with representatives of the candidates' campaigns.

The long-term election observers have inspected district and precinct election commissions in the cities of Nur-Sultan, Almaty, and Shymkent, in Akmola Region, Atyrau Region, East Kazakhstan Region, and Karagandy Region. "The observers note the professionalism of members of the commissions, proper documentation that shows a consistent and dedicated work of Kazakhstan's Central Election Commission on training of election organizers," the report reads. The mission members take part in Kazakhstan's CEC meetings and note that these meetings adhere to the principles of openness and cooperation. The meetings of the commission are held via videoconferences.

The CIS mission requested the Central Election Commission, the Supreme Court, the General Prosecutor's Office, and the Ministry of Internal Affairs of Kazakhstan to provide information about the results of consideration of petitions, appeals, and complaints about the violations of the electoral law. The CIS observation mission will give an account of monitoring results of the election campaign in Kazakhstan after the election.