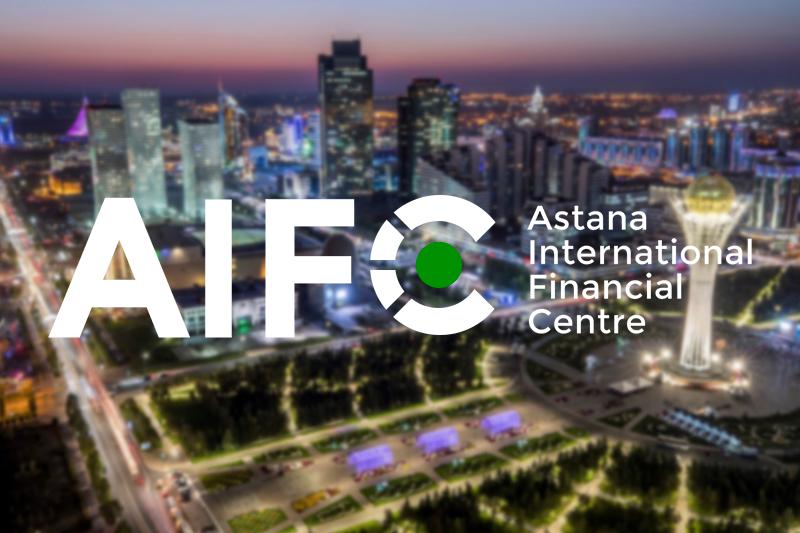 NUR-SULTAN. KAZINFORM - AIFC legal affairs conference "AIFC law: Further Steps to Development" took place during the Astana Finance Days. The event was dedicated to the jurisdiction of the AIFC and its future steps, the financial center's press office informs.

The speakers discussed the latest changes in the law of the AIFC, explained the legal features of the AIFC. The practical aspects of the application of the AIFC law and the possibility of implementing initiatives in maritime and transport law within the framework of the development of the AIFC were also considered.

Special attention was paid to the AIFC Court on the basis of the principles of the law of England and Wales. The speakers accentuated the importance of alternative dispute resolution at the International Arbitration Center, which is important for business development in Eurasia and beyond.

The Astana International Financial Center (AIFC) was established at the initiative of the First President of the Republic of Kazakhstan Nursultan Nazarbayev. The constitutional law on the creation of the AIFC was signed by the Head of State on December 7, 2015. The AIFC aims to create a leading center of financial services at the international level. The objectives of the AIFC are to assist in attracting investments to the country's economy, to create an attractive environment for investing in financial services, developing the securities market of the Republic of Kazakhstan and ensuring its integration with international capital markets.